Samsung has launched two new smartphone in its J series- Samsung Galaxy J5 and Galaxy J7 in China. The Samsung Galaxy J5 is priced at CNY 1398 (approximately Rs. 14,000). It will go on sale in China this week in Black, White and Gold color options. There is no word on availability and pricing of the handset outside China. Both phones well equipped to take selfies with a 5 MP front facing camera with LED flash. 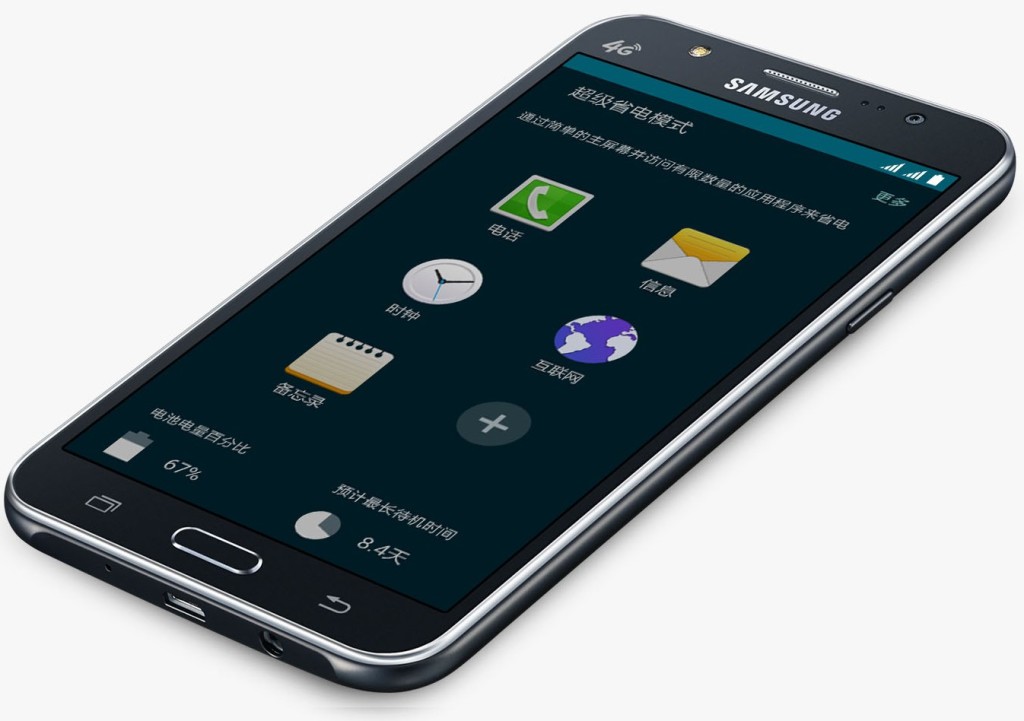 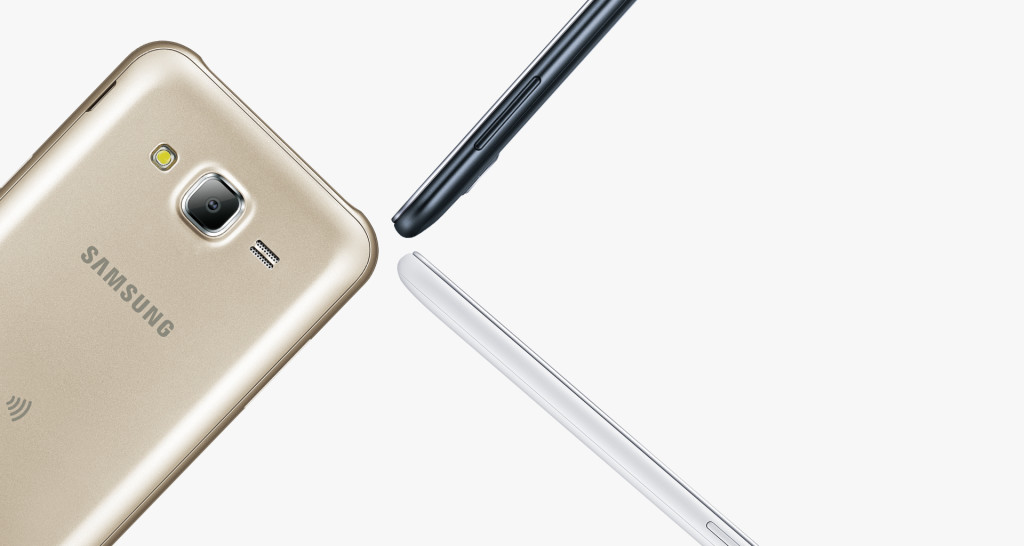 While specifications of Samsung’s upcoming smartphone Galaxy J5 appeared online in April, now images of the handset have started making rounds online. The leaked images reveal the design of the handset. As per the images, the Samsung Galaxy J5 will feature plastic body with a removable rear panel just like its predecessor Galaxy J1. 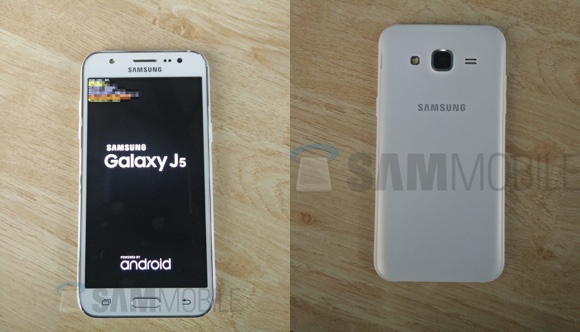 As for specifications, the Galaxy J5 is rumored to be powered by a 1.2 GHz quad-core Snapdragon 410 paired with 1.5GB of RAM. Other specs include 5-inch display, Android 5.1 Lollipop with TouchWiz, 8 GB of inbuilt storage, 13MP rear camera, 5MP front camera and a 2600mAh battery. We expect more information about the handset to surface in the coming days. 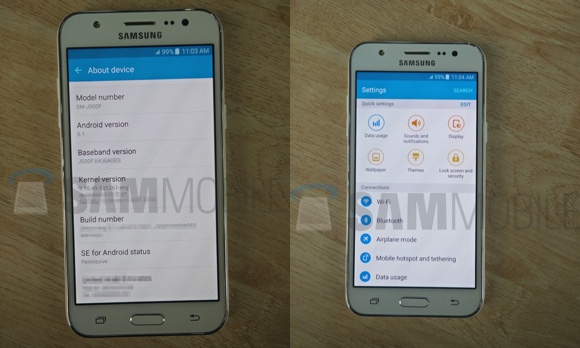 Numerous leaks and rumors have already confirmed that Samsung is working on Galaxy J7 smartphone and now GFXBench website’s listings have revealed that Samsung is planning to launch another phone in the J series, dubbed the Samsung Galaxy J5 phone. According to the listings, the budget smartphone Galaxy J7 will be powered by a 1.2 GHz quad-core Snapdragon 410 Cortex-A53 processor accompanied with 1.5 GB of RAM and Adreno 306 GPU. Running Android 5.0.2 Lollipop, the handset will feature a 5-inch display with 1280 x 720 pixel resolution. 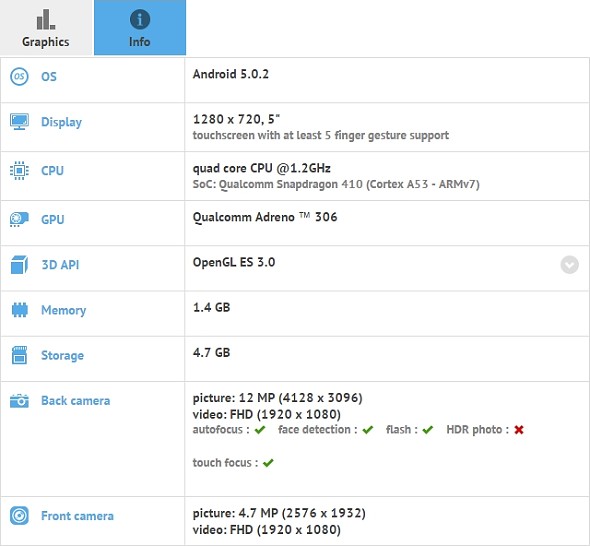 On photography front, it will sport a 13 mega pixel primary camera with auto focus, flash, face detection, HDR photo and touch focus while there will also be a 5 mega pixel front facing camera onboard.The J7 houses 8 GB of inbuilt storage.

Information about specs of upcoming Galaxy J7 are also making rounds over the internet. According to the rumors, the handset will be powered by a 1.2 GHz or 1.5 GHz octa-core Marvel PXA1936 paired with 1.5 GB of RAM. It will feature a 5.5-inch HD (1280 x 720 pixels resolution) display and run Android 5.1 Lollipop operating system. Other specifications of J7 are likely to be 4 GB or 8 GB of inbuilt memory, 5 mega pixel front facing camera, 13 mega pixel or 8 mega pixel primary camera and a 1500 mAh battery.

Since Samsung has not yet officially revealed anything about its upcoming handsets in the J series, this information should be taken with a pinch of salt. Stay tuned with us for more developments on this story.