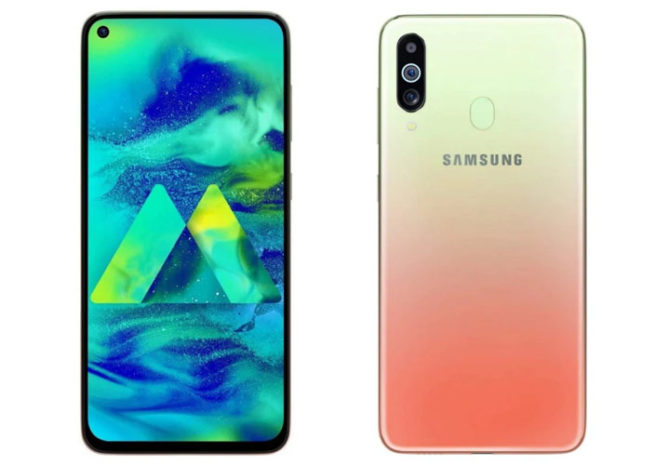 The Samsung Galaxy M40 is priced in India at Rs 19,990. It comes in Midnight Blue and Seawater Blue gradient color options.

The new Cocktail Orange color model (with a gradient design) has been launched as an Amazon Specials product. It is currently exclusive to Prime members (until the Prime Day sale lasts).

The new handset is powered by an octa-core Qualcomm Snapdragon 675 processor along with Adreno 612 GPU and 6GB RAM. The 128GB internal storage can be further expanded via a microSD card (up to 512GB).

In terms of optics, the Samsung Galaxy M40 sports a triple camera setup on the back. It uses a 32-megapixel primary sensor (with AI scene optimizer, f/1.7 aperture), a 5-megapixel depth sensor, and an 8-megapixel tertiary sensor (with an ultra-wide-angle lens).

The 3,500mAh battery comes with a 15W fast charging technology.

The new smartphone has a 7.9mm of thickness and weighs 168 grams. A fingerprint sensor is placed at the back. 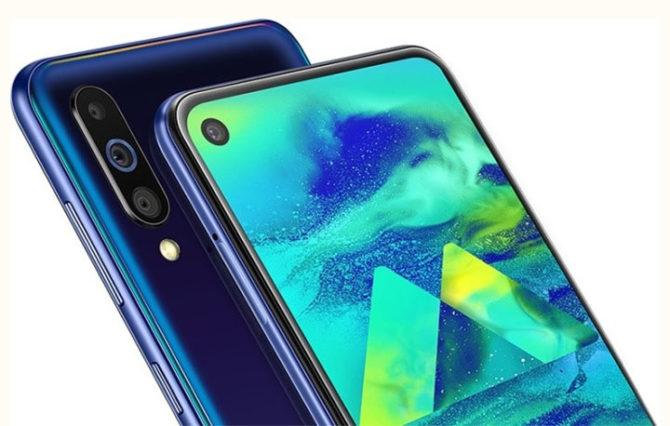 The new handset features a 6.3-inch Infinity-O Display with a full-HD+ resolution, a contrast ratio of 1200:1, 480 nits of brightness, and Corning Gorilla Glass 3 protection. Additionally, the display panel comes with the company’s screen sound technology (produces audio vibrations on the handset).

On the other hand, the Samsung Galaxy M30 is powered by an octa-core Exynos 7904 processor and 4GB/ 6GB LPDDR4x RAM. The 64GB/ 128GB internal storage can be further expanded via a microSD card (up to 512GB). The 5,000mAh battery supports fast charging via the bundled 15W charger.

The dual-SIM smartphone sports a 6.4-inch Super AMOLED Infinity-U Display with a full-HD+ resolution, 19.5:9 aspect ratio, and a waterdrop-shaped notch.  Additional features include a rear-mounted fingerprint scanner, a Face Unlock feature, and a USB Type-C port.