An image of Samsung’s upcoming smartphone S6 Plus has surfaced online. Leakster OnLeaks has posted an image of of a smartphone which is said to be the Galaxy S6 Plus phone. As per the leaked image, the handset will be a bigger and sleeker variant of Galaxy S6 Edge. It is also said to feature 5.5-inch display and measure 154.45×75.80×6.85 mm in dimensions. The smartphone will retain dual edged display like the Galaxy S6 Edge.

As per the previous leaks, Galaxy S6 Plus is rumored to pack hexa-core Snapdragon 808 processor, a 16 mega pixel rear camera, 5 mega pixel front camera and 32GB of inbuilt storage. 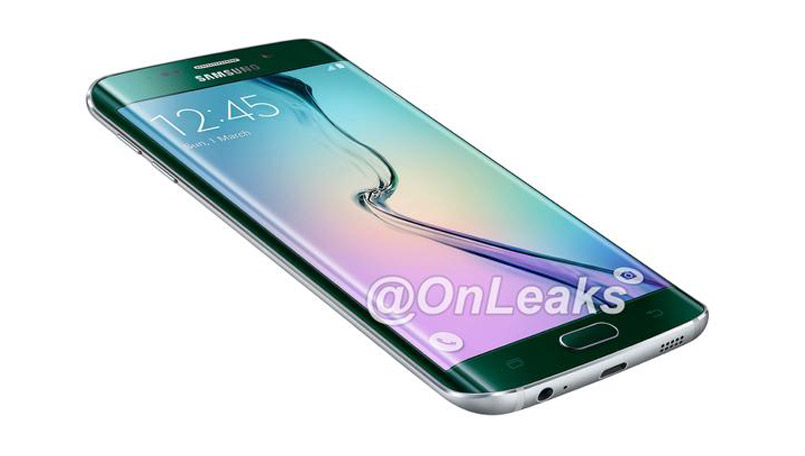 Details about specifications of the device are scarce, but it is certain that it will feature a larger display as compared to the regular S6 phone. It is rumored to sport a 5.5-inch display as opposed to 5.1-inch display of Galaxy S6. Under the hood, the Galaxy S6 Plus is rumored to be powered by a hexa-core Snapdragon 808 processor. It is said to pack a 16 mega pixel rear camera, 5 mega pixel front camera and 32GB of inbuilt storage. 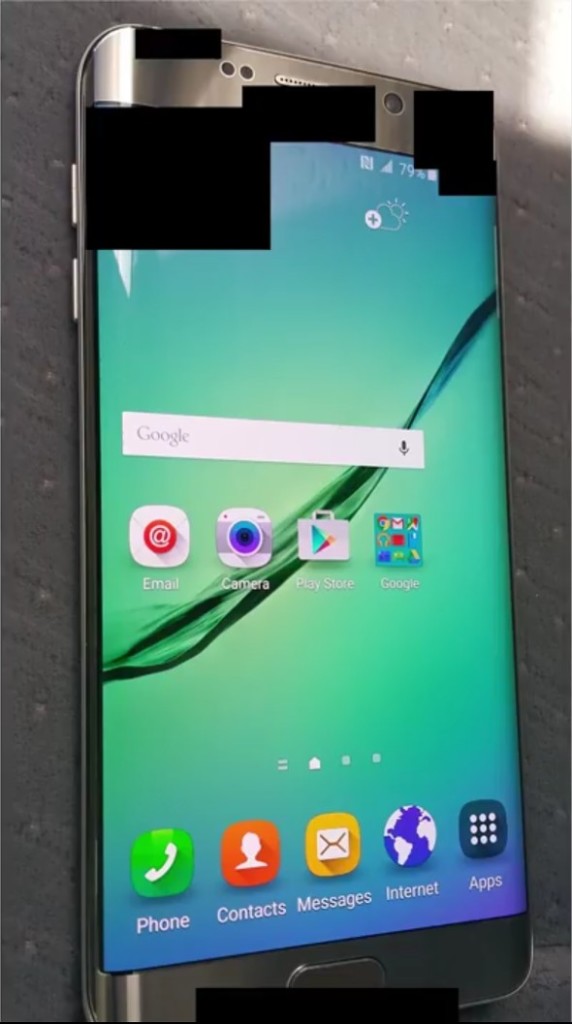 On design front, it is expected to take cues from the Galaxy S6. The Plus variant is likely to feature metallic body. Rest of the details are likely to surface in the coming days.

Samsung is also said to be working on its Galaxy S6 Active smartphone which is a rugged and sturdy variant of Galaxy S6. Samsung accidentally listed the handset on its support page which has now been taken down. Rumored specs of the handset include octa-core (quad 2.1GHz + quad 1.5GHz) Exynos processor, 3GB of RAM, Android 5.0 Lollipop OS, 5.1-inch Quad HD Super AMOLED (2560×1440 pixels, 577ppi) display, 32GB of inbuilt storage, 16 mega pixel rear camera with LED flash and OIS, 5 mega pixel front facing camera and 2550mAh battery. It is also said to be water resistant.

The information shared above should be taken with a pinch of salt since Samsung has not revealed anything officially yet.