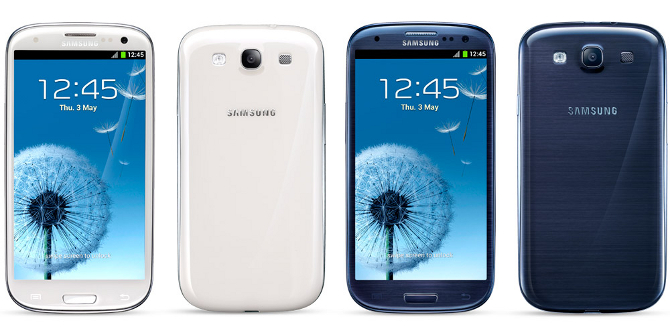 Similarly, the first phablet Samsung Galaxy Note, which was retailing for ₹29,990 from September 2012 onwards, is now available for ₹27,500. 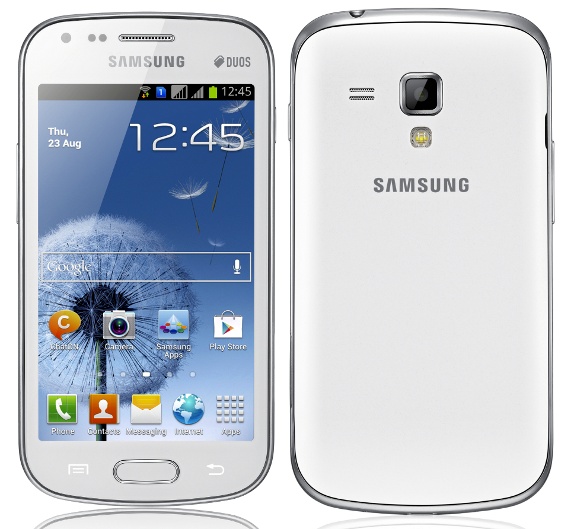 Samsung had launched the Galaxy S Duos in September 2012 for ₹17,900 also got a price revision to ₹14,900. Samsung Galaxy S Duos is a dual SIM android featuring 4-inch capacitive display, 1 Hz processor and 512 MB RAM with 5 megapixel primary and VGA front-facing camera. It runs on Ice Cream Sandwich that is Android 4.0. 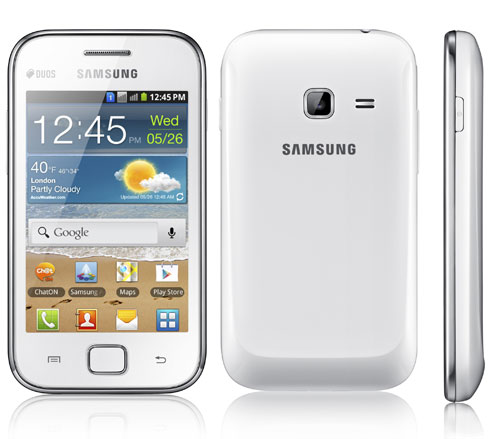 After all the high end, Samsung also reduced the price of the Galaxy Ace Duos another dual SIM android from ₹15,090 to ₹10,900. It was launched in India in June 2012 for ₹15,090 till then this is its first price cut. The Samsung Galaxy Ace Duos is a dual SIM android running Gingerbread and featuring 3.5inch TFT capacitive touch screen display with 320×480 pixel resolution, powered by a 832 MHz processor and 512 MB RAM. It has an internal memory of 3GB with external microSD card support up to 32GB. It also features a 5 megapixel camera.

The prices on the e-commerce websites and dealers are even lower with some discounts and offers running with Samsung products. So what are you going to buy this new year?