Samsung has launched the successor of Tizen based Z1, dubbed the Samsung Z3 smartphone in India. The Samsung Z3 comes with several improvements over its predecessor.

As far as specifications of the device go, it is powered by a Spreadtrum quad-core processor clocked at 1.3GHz paired with 1GB of RAM. The handset runs Tizen operating system and features a 5-inch Super AMOLED HD display with 720p resolution. On camera front, it sports an 8 mega pixel rear camera with LED flash and a 5 mega pixel front facing camera. Backed up by a 2600mAh battery, it houses 8GB of inbuilt storage which is expandable up to 128GB via microSD card. 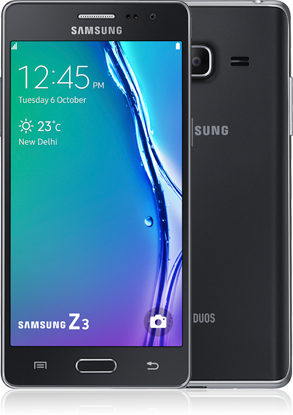 The device supports Ultra Data Saving Mode and also claims to up to 40% savings in data across all the content and most apps. 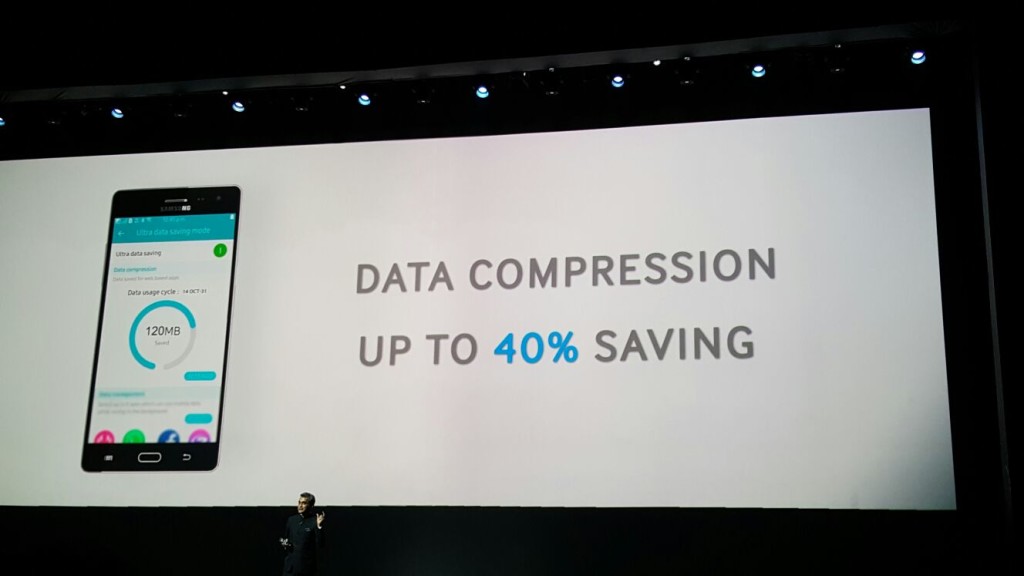 It comes with several offers from Amazon India, Goibibo,Pizza Hut and Paytm among others. Users will have to download My Galaxy app to avail the offers. The My Galaxy app will go live on all Samsung phones starting today October 14, 2015 at Tizen stores and Google Play store. 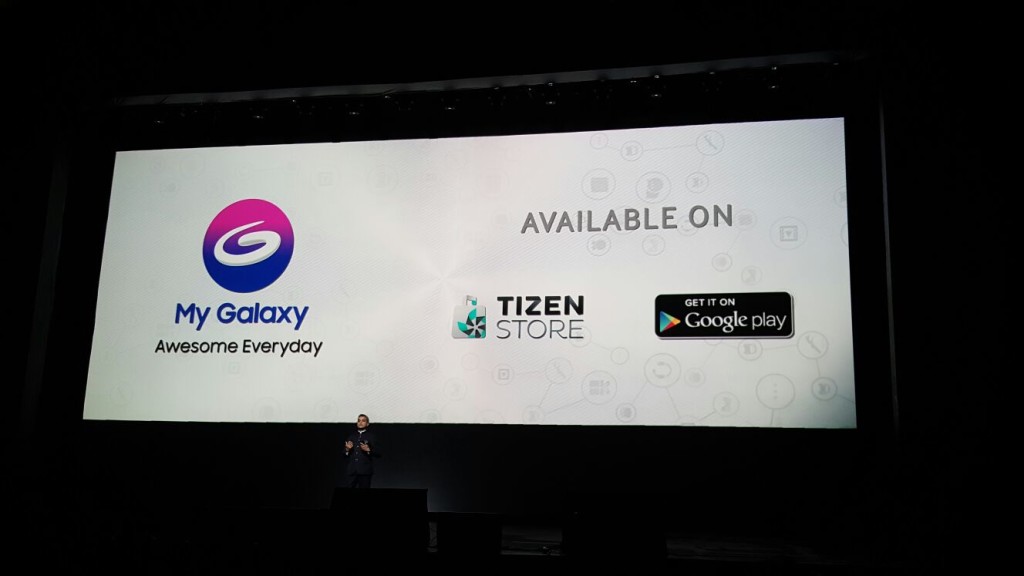 It also comes with Mix Radio app with lifetime subscription. The predecessor Samsung Z1 on the other hand, is powered by a 1.2 GHz dual-core Spreadtrum SC7727S processor coupled with 768MB of RAM. Other features of the device include 4-inch display with 854×480 pixels resolution, Tizen 2.3 operating system, 4GB inbuilt memory (expandable up to 64GB via microSD card), 3.1 mega pixel rear camera, 0.3 mega pixel front facing camera and 1500mAh battery.

Priced at Rs. 8,490, the Samsung Z3 will be available to buy starting October 21, 2015 from Samsung retail stores across the country and exclusively on Snapdeal. The device comes with 1GB of free data for 2 months for Vodafone customers.