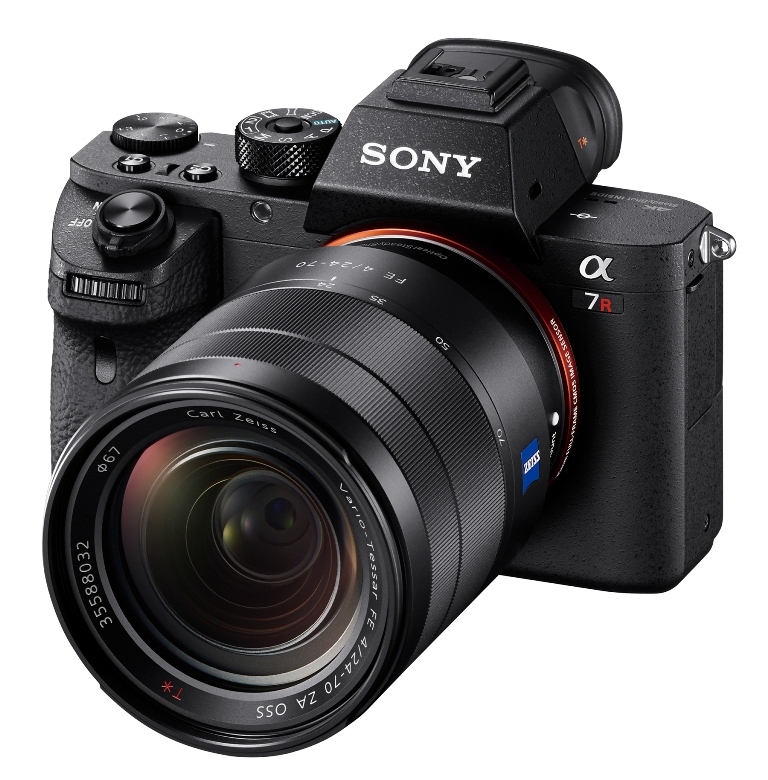 Both devices are capable of recording super slow-motion videos of up to 40x slower than the standard rate. Both Cybershot RX100 IV and High-Zoom RX10 II cameras are also equipped with XGA OLED Tru-Finder and an upgraded Fast Intelligent AF system. The RX10 II boasts of its dust and moisture resistant properties. 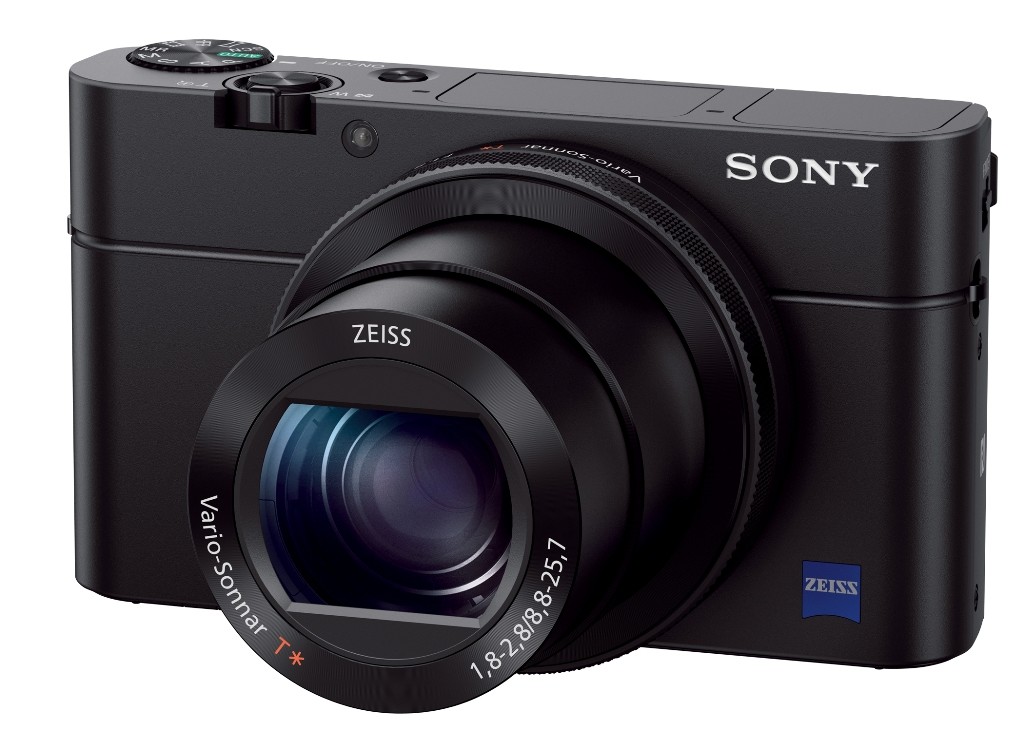 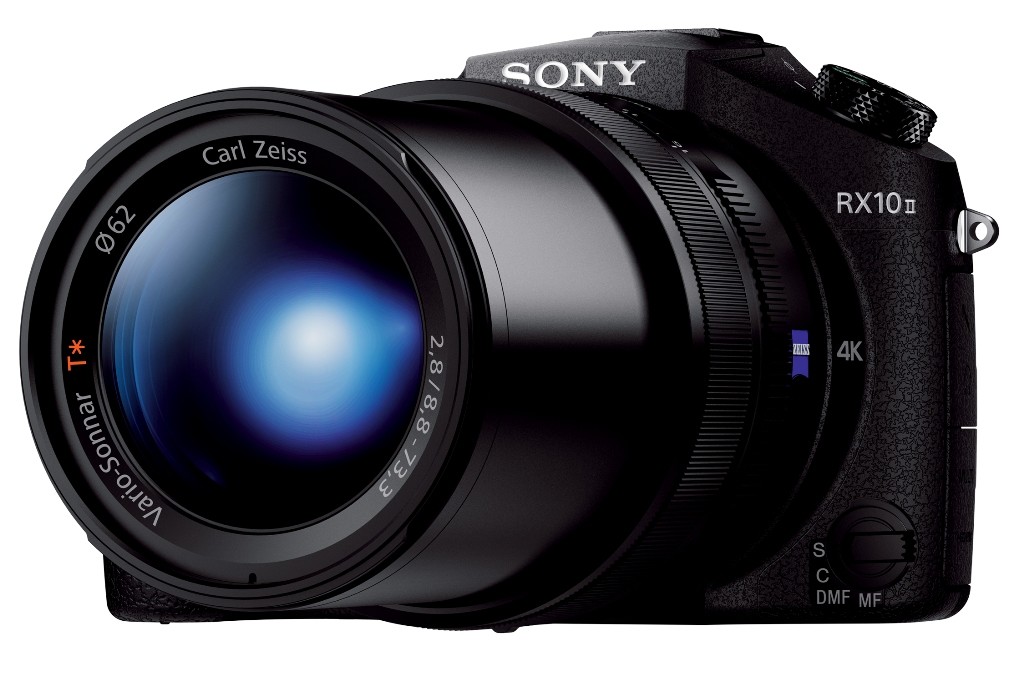 The Sony Alpha 7R II is priced at Rs. Rs. 2,39,990 while the Cybershot RX100 IV and RX10 II are available to buy for Rs.69,990 and Rs. 94,990 respectively. All the three cameras come with a free carry case, micro HDMI cable and 64GB SDXC high speed memory card. The Sony Alpha 7R II additionally comes bundled with battery charger and 2 rechargeable battery. All the three cameras can be grabbed from Alpha flagship stores and brand stores.