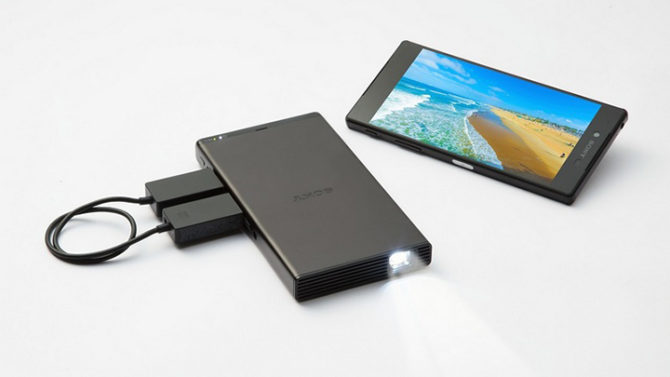 The new Sony MP-CD1 portable mobile projector is priced in India at Rs 29,990. It will be available from August 3.

The Sony MP-CD1 mobile projector has a rating of 105 ANSI Lumens. It is powered by Texas Instruments’ DLP IntelliBright technology which manages the brightness and power consumption.

Wireless connectivity is supported with HDMI cable, USB Type-C cable, and Micro-USB to USB Type-C adaptor. The HDMI and USB ports can be connected to smartphones, laptops, and gaming consoles. The media can also be streamed with HDMI dongle.

The Sony MP-CD1 mobile projector is backed with a 5,000mAh battery. The company claims that the new device can project clear images for up to two hours.

Also read: New Xbox Being Made With Discussions With Game Developers

Sony claims that the new projector enhances brightness levels to reduce motion blurring and noise and ensure optimum performance. It seems like a good fit for house parties and movie nights. What do you think of the new portable mobile projector? Will you be purchasing the pocket-sized Sony MP-CD1? Let us know in the comments section below.