Sony has launched a new compact camera in the Indian market. The Sony RX0 II is being touted as the world’s smallest and lightest ultra-premium compact camera. It is the successor to the Sony RX0. Read more to find about Sony RX0 II Price in India, Specifications, and Features 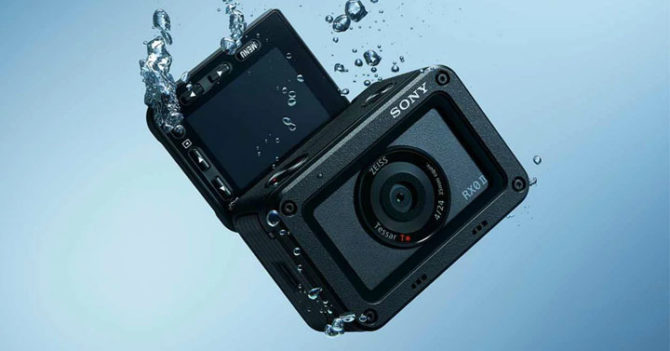 The Sony RX0 II is capable of recording 4K 30p videos with full pixel readout and Super Slow-Motion recording at up to 100fps. You can also shoot in S-Log2 format. It also allows uncompressed 4K HDMI output and simultaneous proxy movie recording.

The action camera comes with an in-body electronic stabilization feature and Sony’s Eye AF. Additionally, users can control up to 50 cameras via an access point via Sony ‘Imaging Edge Mobile’ application or up to 100 cameras thought the Camera Control Box CCB-WD1.

The Sony RX0 II is priced in India at Rs 57,990. It will be available from July 15 via all Sony Center, Alpha Flagship stores, Sony authorized dealers and major electronic stores.

The light-weight compact camera can be easily carried in a pocket. It is called the ‘world’s smallest and lightest premium compact camera’. However, we will have to wait to see the camera’s performance in real-world situations.

What do you think of the price and features of Sony RX0 II? Will you pick up the new action camera? Share your views with us in the comments section below.