Sony is all set to launch a new mid-range smartphone. Several details of the Sony Xperia 20 have already surfaced online. It is reported to come with a Snapdragon 710 SoC, up to 6GB RAM, and dual rear cameras. Read more to find about Sony Xperia 20 Price in India, Specifications, and Features 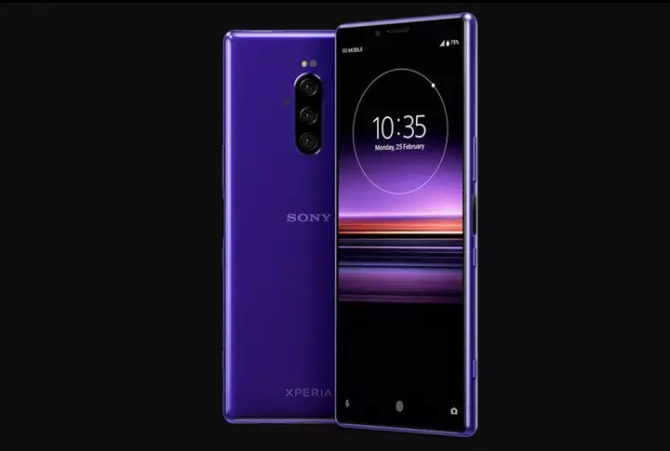 The Sony Xperia 20 is expected to be launched at IFA 2019 in September. As of now, there is no information about its price.

As per recent leaks and rumors, the upcoming smartphone will feature a 6.0-inch LCD display with 21:9 aspect ratio (similar to the Sony Xperia 1). It is said to be powered by a Qualcomm Snapdragon 710 processor along with 4GB/ 6GB RAM and 64GB/ 128GB internal storage.

The Sony Xperia 20 is the successor of the Sony Xperia 10. Recently, Sony launched the Sony Xperia Ace smartphone in Japan. It comes with a 5.0-inch full-HD+ Triluminos LCD 18:9 display, stereo speakers, a 3.5mm headphone jack, and support for High-Res audio.

On the other hand, the Sony Xperia 10 is powered by an octa-core Qualcomm Snapdragon 630 processor and 3GB RAM. It runs Android 9.0 OS. The 2,870mAh battery supports the company’s proprietary fast charging.

What do you think of the price and specs of the Sony Xperia 20? Share your views with us in the comments section below.