Sony has introduced its Sony Xperia A4 smartphone in Japan in collaboration with NTT Docomo. There is no word on availability of the handset in markets outside Japan, however a similar variant of Xperia A4 is likely to be launched under Z series in other markets. Under the hood, the Xperia A4 is powered by a 2.5 GHz quad-core Qualcomm Snapdragon 801 processor paired with 2GB of RAM and runs Android 5.0 Lollipop operating system. It comes with a 4.6-inch Triluminos display with X-Reality for mobiles and a resolution of 1280 x 720 pixels. On imaging front, it sports a 20.7 mega pixel rear camera with Exmos RS sensor and LED flash while there is also a 2.2 mega pixel front facing camera onboard. 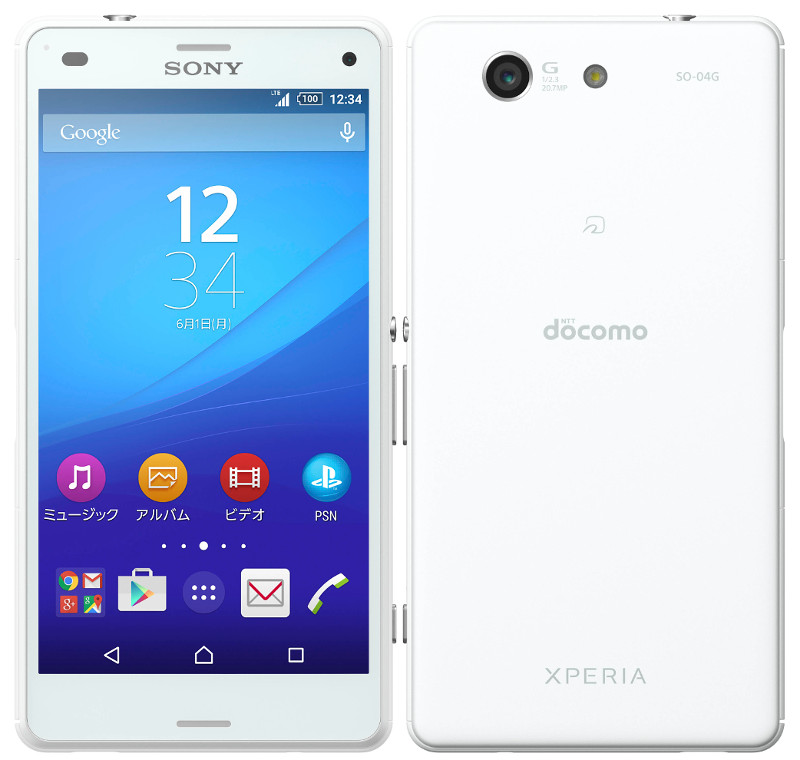 The Xperia A4 comes with 16GB of inbuilt storage which is expandable up to 128GB via microSD card. It measures 128x66x9.1mm in dimensions, weighs 129 grams and will be available in Grey, Pink, Blue and White color options. Backed up by a 2600 mAh battery, the phone boasts of IPX5,8  and IP6X ratings for dust and water resistance. Connectivity options include LTE, Wi-Fi, Bluetooth, GPS, GLONASS and NFC.

Features and Specifications of Sony Xperia A4

There is no word on pricing of Sony Xperia A4 as of now. It will go on sale in Japan from from NTT Docomo starting mid-June 2015.