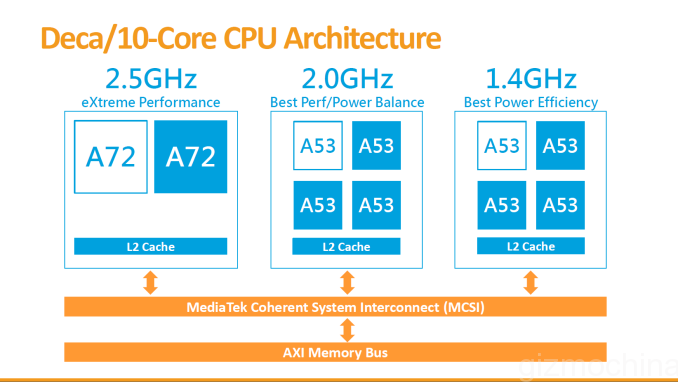 “By leading with mobile CPU architecture and multimedia innovation, MediaTek continues to push the envelope of power efficiency and peak performance. We are excited to see device manufacturers raise the bar – in camera, display, audio and other consumer features. MediaTek has been adding innovative multimedia features to our platforms since the very beginning, enhancing the overall computing and multimedia experience as part of our strategy to put leading technology into the hands of everyone,” said Jeffrey Ju, Senior Vice President of MediaTek.

Also Read: Qualcomm Snapdragon 810 vs Predecessors: Which Is Better And Why?