Sony made their intentions of being a major player in the smartphone arena pretty clear when they launched the Xperia Z as the flagship device. But in countries like India where carriers do not subsidise the handsets, we Indians end up buying mid range smartphones so Sony is well aware of the fact that it needs a strong mid range if it wants to be successful in India. In sync with that plan of action, the company has just launched the Xperia L for Rs.18,990. 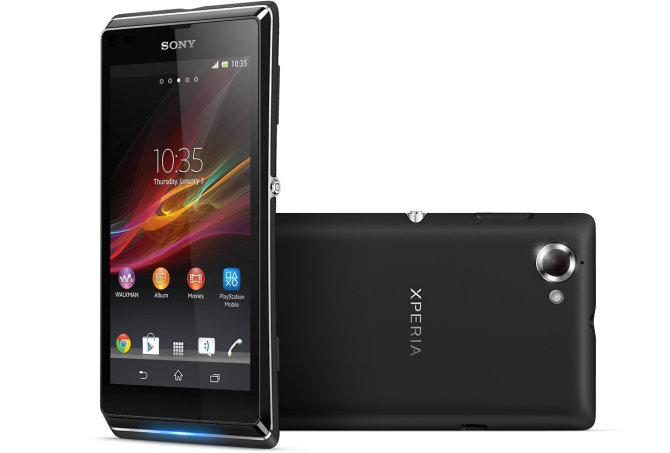 The Xperia L will join the Xperia SP which is available for Rs.24,990. It will run Android 4.1 Jelly Bean. Talking about the Xperia L, the mid ranger packs in some real good specs for the price which are good enough to give the Lumia 720 a bit of a scare. The Xperia L has a 4.3 inch screen which is a scratch resistant unit with a resolution of 854×480 pixels. Beneath the hood will be a 1GHz dual core Snapdragon processor which will team up with a 1GB RAM. 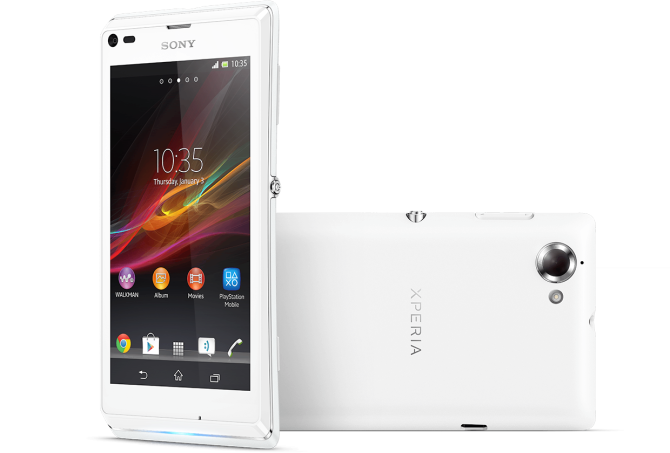 The smartphone borrows design cues from the Xperia SP. It features a 8MP shooter at the back which has an Exmor RS sensor and a LED flash alongside it. It will come with the ability to shoot the videos in 720p resolution. The front camera is a VGA unit but will be just fine for video calling. The smartphone has an internal storage capacity of 8GB which can be expanded by another 32GB with a microSD card.

3G, Wi-Fi, Bluetooth and GPS will be rounding off the connectivity department. Giving the smartphone ability to last a little short of a day will be a 1,750 mAH battery. Beneath the screen will be a LED notification strip which has become a Sony trademark these days. The smartphone is available for pre order on leading e-commerce sites and will be available for buying from 8th of May,2013.