Sony launched its premium flagship device, called the Sony Xperia XZ in India in September 2016. The device packs top of the line specifications and flaunts its premium design. But is it worth putting your stake on? Does it have all the ingredients of a high-end flagship smartphone? Let’s find out. Read on to find out Sony Xperia XZ hands on review entailing details on design, specifications, features, performance, camera capabilities and more. 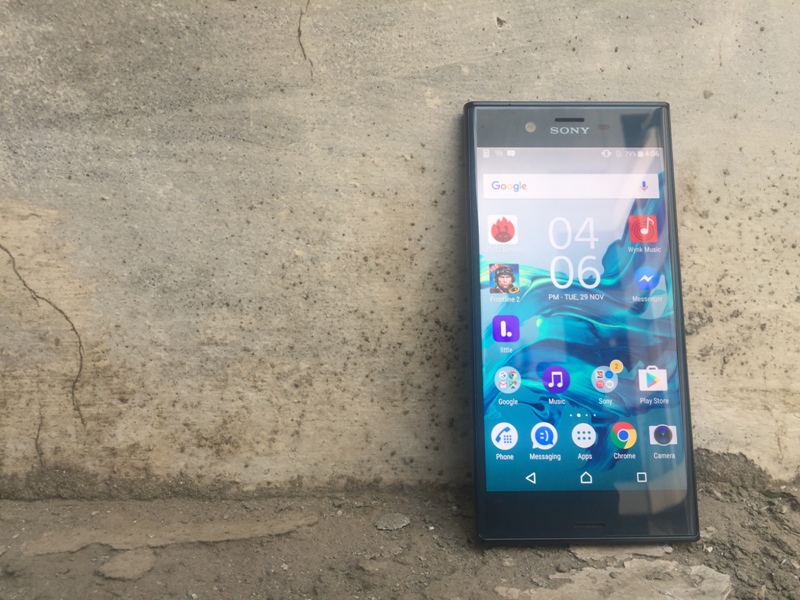 The Sony Xperia XZ features a premium loop surface design and  also comes with IP65/IP68 certification for resistance against dust and water. The rear of the phone is built with high purity ALKALEIDO metal that adds depth and shine to the finish. The rear panel houses a 16 mega pixel primary camera, LED flash and Xperia branding. On the front, there is a 5.2-inch full HD display. Above the display, there is Sony logo along with a front camera, sensors, LED notification and an earpiece which doubles up as a speaker. There is one more speaker below the display that works with the speaker above to produce stereo sound effect. 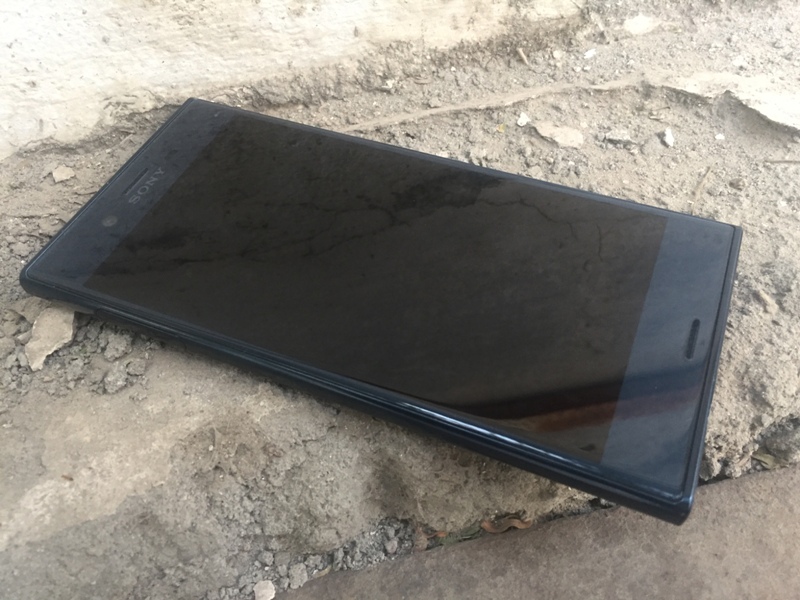 3.5mm audio jack and secondary mic for noise cancellation are located on the top edge. 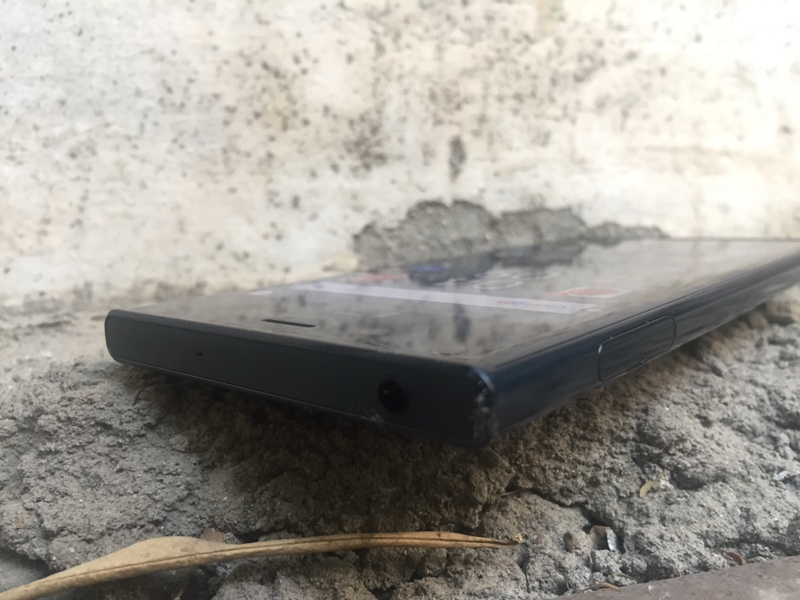 On the bottom edge, you get USB Type-C port and primary microphone. 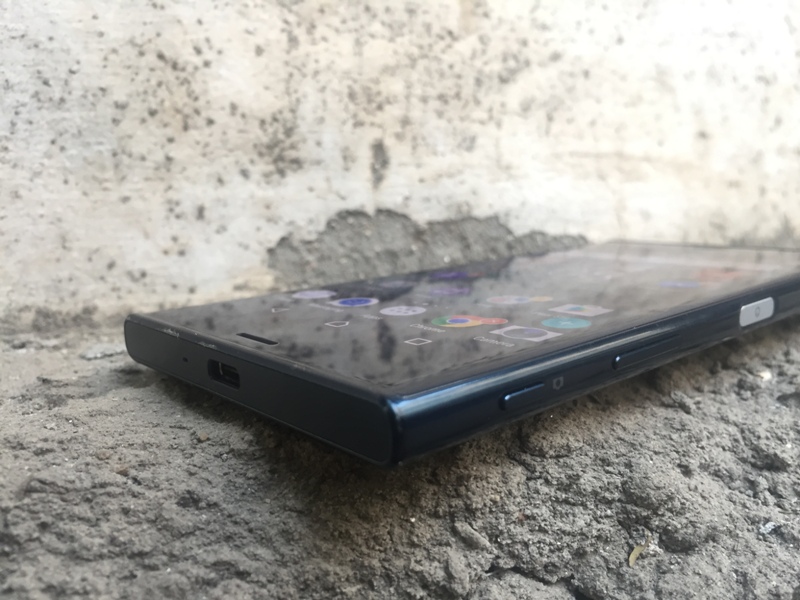 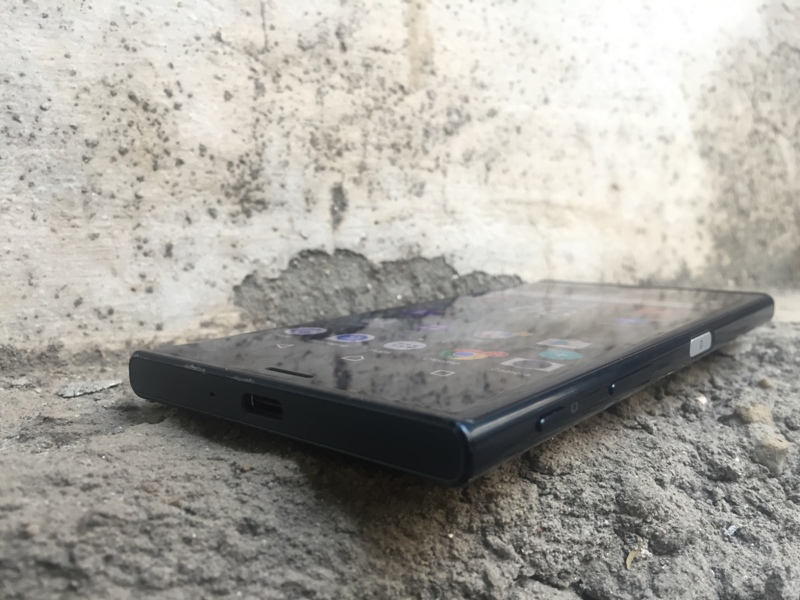 On the left edge, you get hybrid SIM card tray (use either two nano-SIM or one nano SIM and a microSD card). 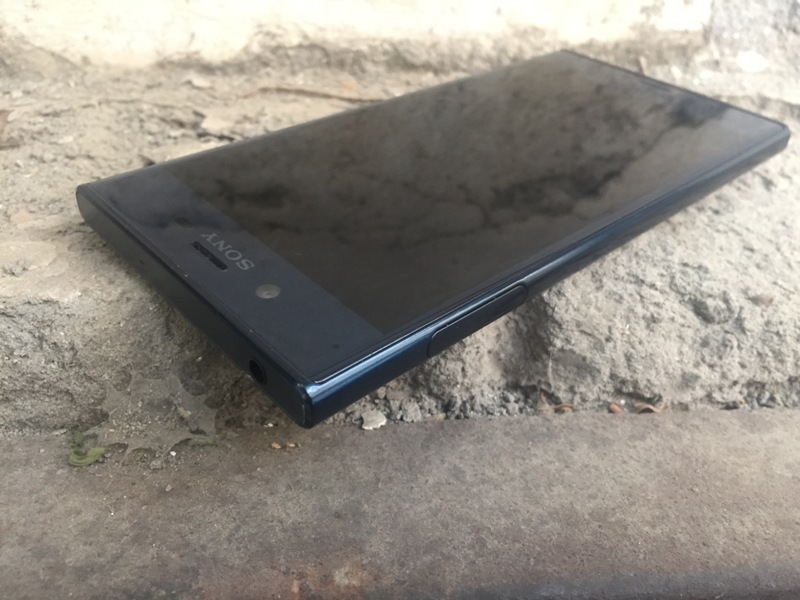 The surface of the phone is very smooth and soft to touch. Despite featuring a large 5.2-inch display, it feels very comfortable to hold.

The Xperia XZ features a 5.2-inch Triluminos display with 1920×1080 pixels resolution. The screen is protected against scratches by Corning Gorilla Glass 4. Considering the price tag, Sony could have offered a Quad HD screen. But the Full HD screen of Xperia XZ isn’t bad either. The display is bright and sharp with good viewing angles. There are two display quality options to choose from: X-Reality for mobile and Super-vivid mode that enhance the viewing quality. 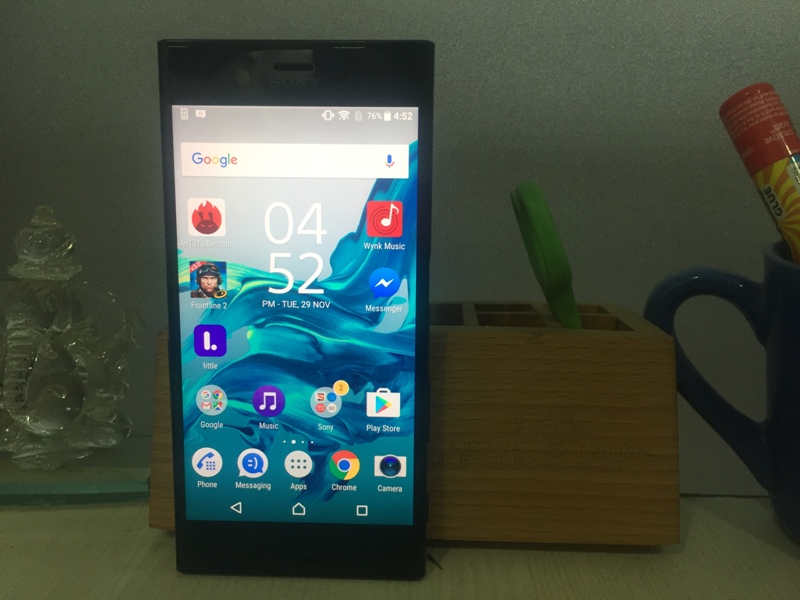 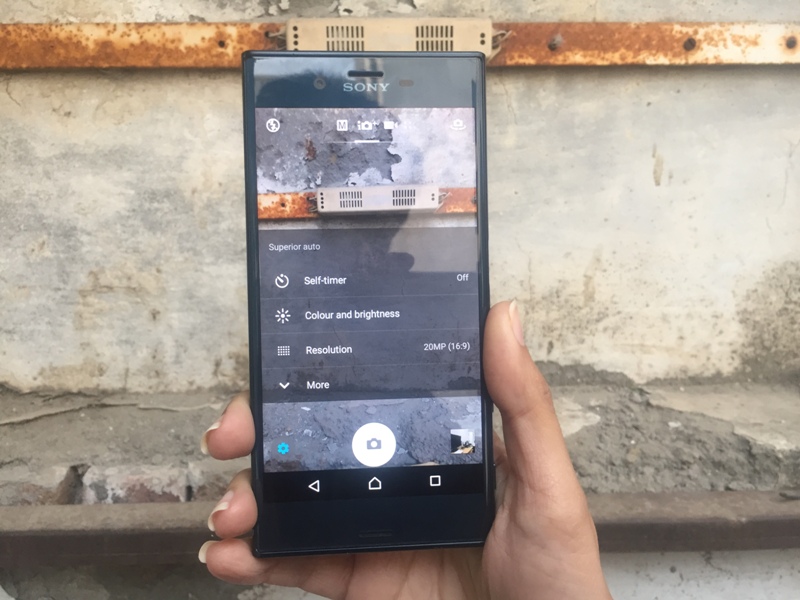 Under the hood, the device packs a 64-bit quad-core Snapdragon 820 processor clocked at 2.15GHz paired with Adreno 530 GPU. It houses 3GB of RAM and 64GB of internal memory with expandable support up to 256GB via microSD card. We tested the phone AnTuTu benchmarks and got score of around 1,35,000 points. The performance of the smartphone is quite smooth. We did not face any lag, stutter or heating issues during our time with the phone. Fueled by a 2900mAh battery, it supports Qnovo’s Adaptive Charging. It makes use of intelligent charging to prevent battery decline. The phone learns user’s charging patterns and adapts to them which results in up to twice the battery life. The phone runs Android 6.0 Marshmallow operating system with Sony’s custom UI on its top. The interface is clean and intuitive. It comes pre-loaded with several apps and games such as facebook, Wynk Music, Asphalt Nitro and Modern Combat 5. You also get some features like Tap to wake up and Glove mode. 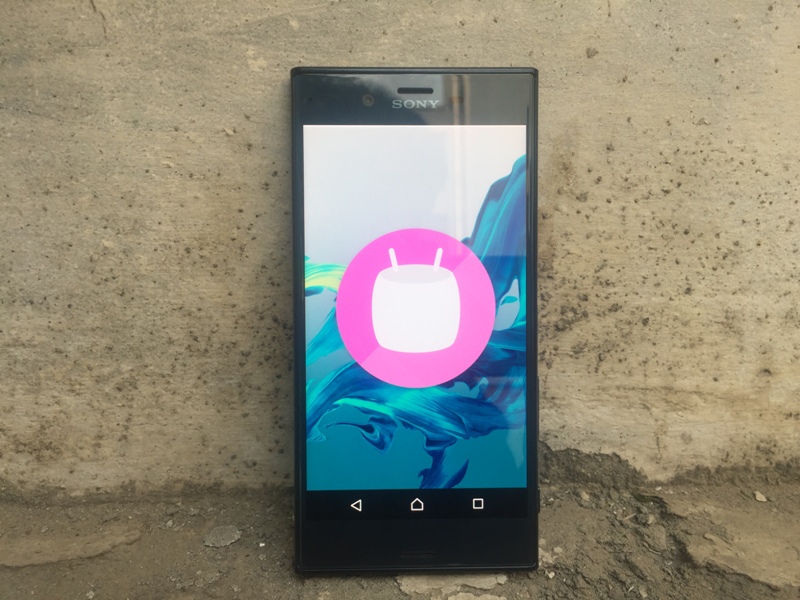 The Sony Xperia XZ offers premium design, good display, intuitive software and great camera combination. The Rs. 51,000 price tag of the phone however, seems too high for the specs and features that it offers.