Sony is all set to unveil a new device in the smartphone market. The tech giant has already sent out press invites for a launch event where it is expected to launch the Sony Xperia XZ Pro. The upcoming handset is tipped to feature a 4K OLED display, IP68 rating (water and dust resistance), and a Snapdragon 845 SoC. Read more to find about Sony Xperia XZ Pro Price in India, Specifications, and Features 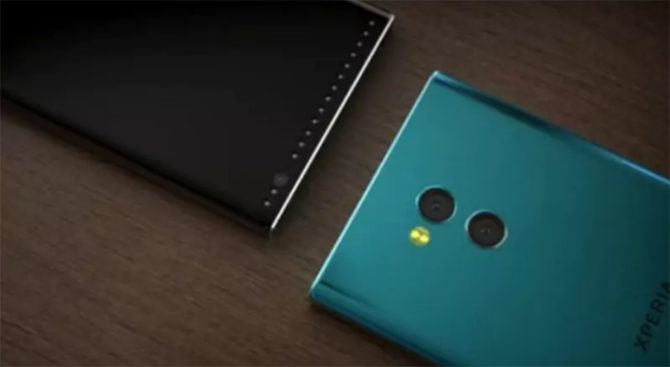 The Sony Xperia XZ Pro is likely to be priced around CNY 6,000 (approx Rs 59,600). It is expected to be unveiled during MWC 2018 on Feb 26. This year, the Mobile World Congress will be held in Barcelona from February 26 – March 1. As of now, there is no information about an Indian launch and price.

Also read: Samsung Galaxy On7 Prime Launched in India – All You Need To Know

As per recent reports, the Sony Xperia XZ Pro will be the first Sony smartphone to sport a dual rear camera setup. It is expected to use an 18-megapixel primary sensor and a 12-megapixel secondary sensor. Additionally, it is said to sport a 13-megapixel front camera.

Also read: Meizu M6s Launched With 18:9 Display – All You Need To Know

Sony is likely to launch multiple smartphones with dual camera setups and fullscreen displays this year. It is also expected to launch a successor to the Xperia XZ1 during MWC 2018. Recently, the Japanese tech giant launched the Sony Xperia L2, Xperia XA2, and Xperia XA2 Ultra at the CES (Consumer Electronics Show) 2018.