Sony Xperia Z2 which was introduced in Mobile World Congress (MWC) is now available in India on the ecommerce portal InfiBeam. After the launch of Sony Xperia Z2 the company was expecting to launch the Xperia Z2 tablet. 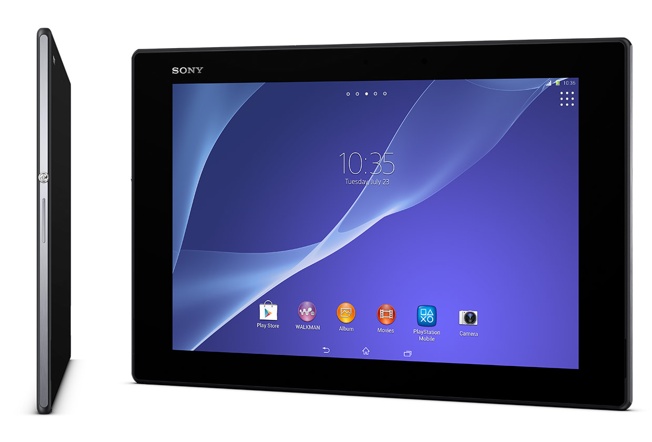 The thickness of Xperia Z2 tablet is 6.4mm and provides 16 GB of internal memory which is expandable upto 64 GB using a micro USD. The tablet also boasts water resistance capacity.

The other key features of Sony Xperia Z2 tablet is that it is equipped with a rear facing 8 MP camera with Exmor R for mobile sensor. It also has a front facing 2.2 MP camera for selfie lovers. It has a battery of 6000 mAh, which gives a full day life to the tablet. The tablet will cost your pocket Rs. 49990 and is expected to be officially launched later this month.

The Key Specifications are:

The tablet is going to give a tough competition to the all new Samsung Galaxy tablet which are launched today in New Delhi. So, far Samsung claim to introduce the thinnest tablet but the Xperia Z2 is thinner than it.