At the IFA 2015 event in Berlin, Sony has taken the wraps off its latest flagship smartphone- Sony Xperia Z5. It is powered by a 64-bit octa-core Qualcomm Snapdragon 810 paired Adreno 430 GPU and 3GB of RAM. Running Android 5.1 operating system, it features a 5.2-inch full HD display with 1920×1080 pixels resolution and Corning Gorilla Glass 3 protection.

The Xperia Z5 houses 32GB of internal  memory which can be expanded up to 200GB using microSD card. The device sports a 23 mega pixel rear camera with hybrid auto focus and LED flash and an 8 mega pixel front facing camera. It also supports 4K video recording. 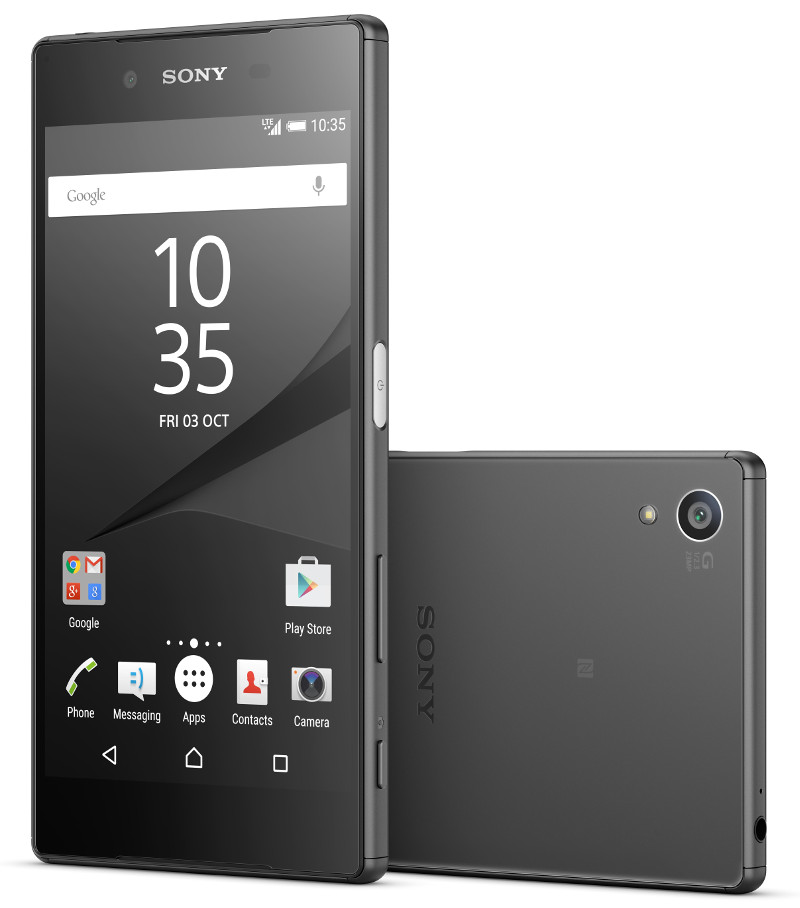 Backed up by a 2900mAh battery, it is claimed to survive for up to two days on Stamina  mode. Connectivity options include 4G LTE, Wi-Fi, Bluetooth 4.1, GPS and NFC. It also comes with bundled with high-res audio in-ear headphones.

The handset draws its design clues from the erstwhile ‘Z’ series flagship smartphones. There is frosted glass on the rear of the device with Sony logo while Xperia logo is embossed on the left side. Fingerprint sensor is integrated into the power button on the right edge. The handset also comes with IPX5 / IPX8 certification for resistance against dust and water.