After every other Indian smartphone manufacturer launching its latest Android 4.2 handset in India so Videocon too come this time with A42. Videocon A42 is the new A-series smartphone series after the recently launched A24. The company had launched the A24 last month, which is an affordable Android smartphone. 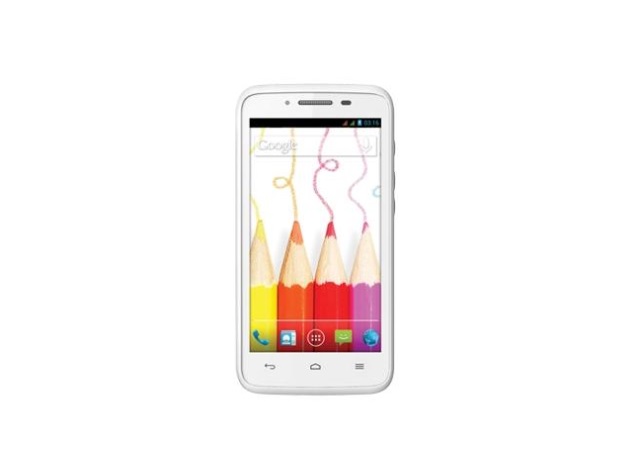 The Videocon A42 has a sleek contoured body and comes in White Chrome and Black colors. It is priced at Rs. 7,490. It comes preloaded with applications like Saavn, Hungama & Fun Zone along with the Videocon’s own ‘V-Store’ which lets you download more apps, games through their app store.