WhatsApp has rolled out two new features for Android and iOS users. You will now be able to video call and text message simultaneously. Also, you will be able to set a text as a status message. Both these features were earlier available for the beta users. Now, WhatsApp has started pushing the new capabilities to table builds. Read more to find about WhatsApp Picture-in-Picture video calling and Text Status Update Feature 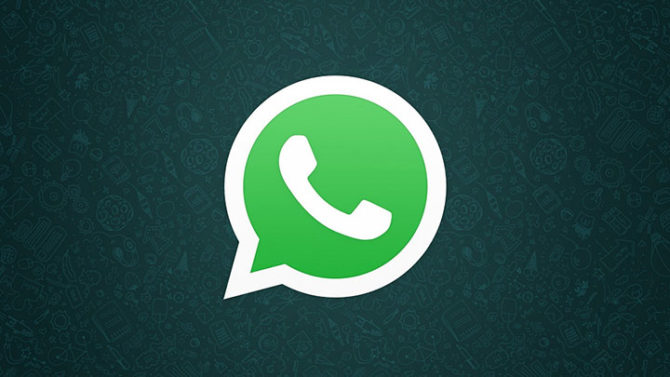 Lately, the Facebook-owned messaging platform has been rolling new features on regular basis. It aims to improve its functionalities while staying ahead of the competition. In addition to the new features, the messaging platform is also bringing ‘WhatsApp for business’ app which offers end-to-end encryption to keep the chats between businesses and consumers. WhatsApp has officially confirmed that the new tool will help small and mid-sized businesses to boost productivity.

Users can now set a text as a status message. This is different from the profile text status, it works like the photo or video status. The new feature allows you to use a text instead of pictures and videos for the WhatsApp status that last’s only for 24 hours. Your friends can comment on this status. The comments are delivered to you as a personal message. Here’s how to set text as a status message:

Also read: How To Enable Two-Step Verification On WhatsApp