WickedLeak Inc has announced their latest addition to the quad-core category – Wammy Passion Z+ on 16th July 2013. Wammy Passion Z+ is the first smartphone to be out in the market with MediaTek MTK6589T processors that are clocked at 1.5Ghz rather than the previous 1.2GHz series. Wammy Passion Z+ sports a Super Clear 5-inch Full HD IPS display with scratch resistant Dragon Trail Glass ( OGS ) with the updated MediaTek MTK6589 Turbo quad-core 1.5GHz processors. It comes with 1GB RAM and dual sim capability with one of the sim having 3G access. It also features a 13MP rear camera with LED flash with BSI sensor and 2MP front facing camera. It has 4GB internal memory which can be expanded up to 64GB via microSD card slot. Wammy Passion Z+ is powered by a 2500 mAh battery to backup this device. It could not be called a phablet because 5inch devices genrally are quoted as smartphones these days.

Specifications at a glance:

Wammy Passion Z+ has been priced at ₹15,990. WickedLeak has started taking pre-orders for the device since 16th July 2013 and the expected availability date is 25 July 2013. 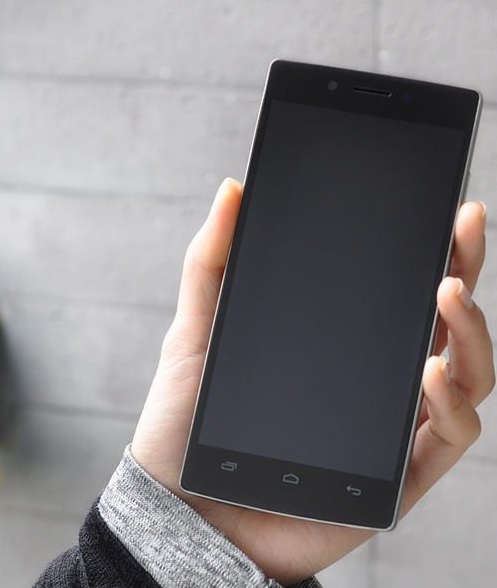 At this price point, we think no one is better than Wammy Passion Z+ till now. Reason being it has the 1.5GHz MediaTek Turbo processor and it runs on Android 4.2.2 and it has full HD display with OGS. Nothing can beat that till now. But we still don’t have any takes on performance because we need to test the device before commiting. We have tested Zen Mobiles Ultrafone 701 HD and Lava Iris 504q which gave the best performance at their pricing. If Wammy stands out in this competition it will undoubtedly be the champion until other manufacturers come out with their updated products.