June went by and so did E3. The revolutionary presentation of new consoles and better technology. As the 50,000 people saw the videos of consoles and watched them play, the motion gaming suddenly came back on. Microsoft Kinect 2 had better technology than Kinect for Xbox 360, and even to play d-pad games like Dead Rising required the Kinect. Sony showed their magic of PS4 and the “Move “add on. With better technology, the “Move” is so advanced that the PS camera Eye can sense it and predict how is the user holding it. While users have better options to choose from, but we cannot forget Nintendo’s contribution to the World of motion gaming. It is a really tough fight between these versatile companies, each having it’s pros and cons but this guide will help you find the perfect console for you. 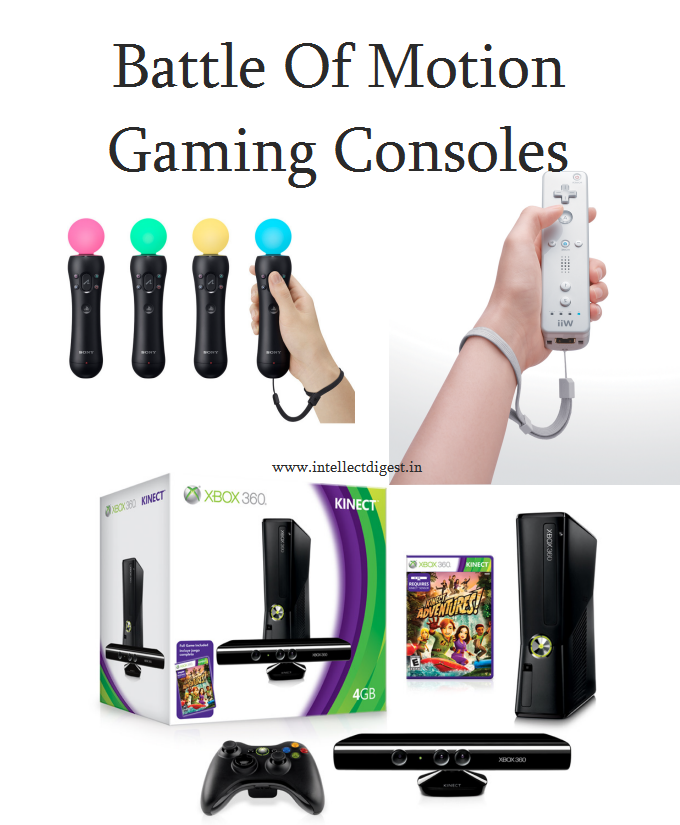 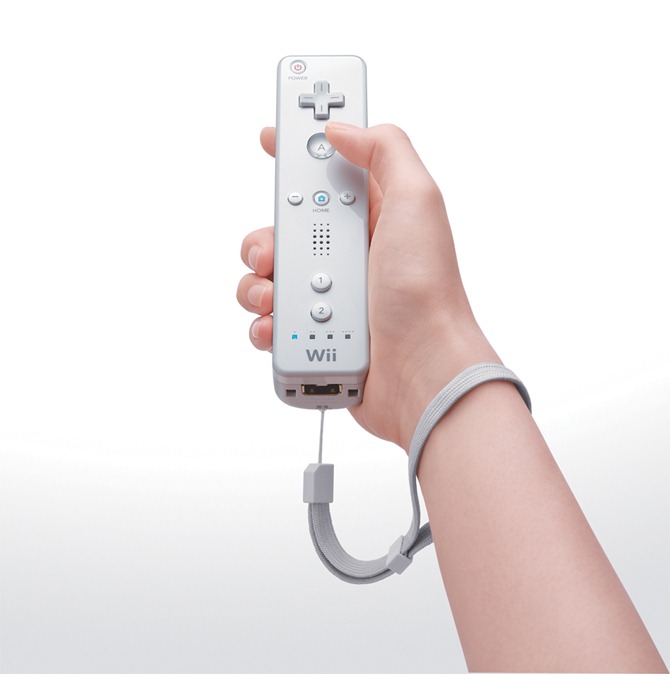 The company to begin the motion gaming era has been left behind. Their WiiMote was really good considering the price of maximum 35 dollars. Even though the response and gameplay was good, hard core gamers wanted something new and they felt WiiMote was not enough. Nintendo had so many titles to choose from but the WiiMote just did not seem right. It was shaped like a TV remote and was too long to be comfortable. Even though these problems were put on forums, Nintendo did not hear the voice of the people and is still using the late 2006 WiiMote. But a really good thing about it is that, it can be used with any Nintendo console and can be attached to different designs, meaning you could feel a rifle in your hand if the attachment is there 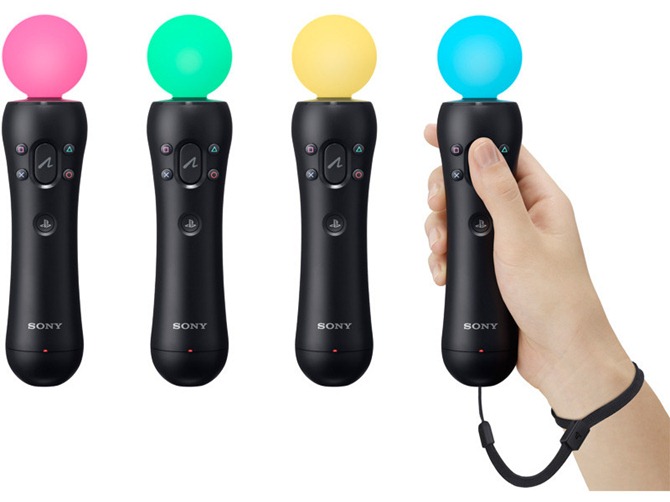 This may sound bad but we cannot help it. PlayStation has good graphics but not a wide range of games. And because of the stick, you cannot play with your whole body, meaning skateboarding games like Tony Hawk would be left behind. But playing sports games or FPS is at a really good level. It feels like you are holding the racquet in your hand while playing tennis or you have the gun aimed to a Russian in Call of Duty. Both ways, PS Move is pretty good. But had there been some full body tracking or motion capture, this would have topped the list. Sony had buttons on the Move stick, meaning you didn’t have to use the controller. Another good thing is that its “EYE” captures the stick, so you could play sitting or standing, unlike Kinect. 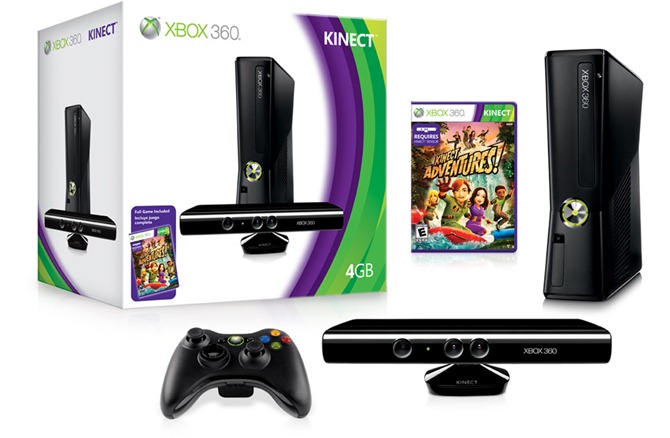 I guess Kinect is the best entertainment for the whole family. It offers a whole lot of features like full body motion capture and plays high definition games too. But because it has a price tag of $100, people tend to go for $ 50 PS Move. FPS games would not be as good as Move but still, kicking a ball in soccer is something Sony’s Move cannot accomplish.  Another reason people don’t go for this add-on is because it requires 6-8 feet of space, something not common in apartments. But Kinect does not need battery like Move. So, you can be assured your Kinect will not suddenly stop working when you are killing zombies. And if you have two players, you may need a little more space or else, your hands would be slapping each other. All in all, this is a pretty good add-on but the price seems little high.