Chinese handset maker Xiaomi is gearing up for the launch of its new smartphone Xiaomi E4. The E4 is essentially the low-cost variant of Xiaomi Mi 4 which was released back in 2014. It looks nearly the same on spec sheet as the Mi4 except for the RAM. The Mi4 houses 3 GB of RAM while the Xiaomi E4 will feature 2 GB of RAM, TENAA by GizmoChina reports. Read on to find more information on specifications, features, price and availability of Xiaomi’s upcoming handset. 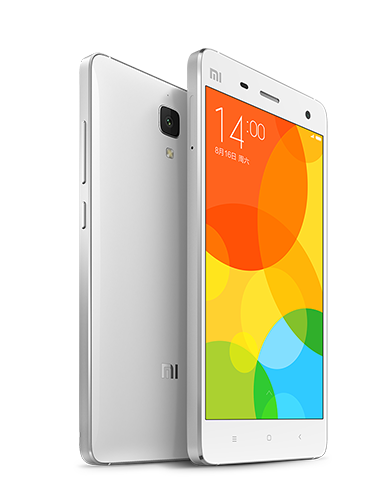 If reports are to be believed, the upcoming Xiaomi E4 smartphone will come with 2 GB of RAM instead of 3 GB of RAM while rest of the specifications will be same as that of Mi4. It will be powered by quad-core Snapdragon 801 processor clocked at 2.5 GHz. The handset will feature a 5-inch full HD display with 1080 x 1920 pixels resolution and 441 ppi pixel density. Based on storage, it will be released in two variants, 16 GB and 64 GB.

According to the source, Xiaomi E4 will be be launched in China first. It is expected to carry a price tag of nearly $300 (approximately Rs.18,600).