After Huawei and Samsung, Xiaomi is all set to launch a foldable phone. The upcoming handset is expected to sport pop up camera module and a clamshell design. Read more to find about Xiaomi Foldable Phone Price in India, Specifications, and Features 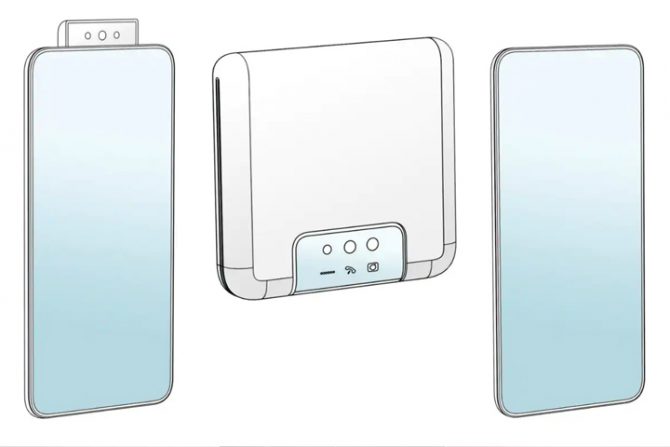 Xiaomi claims that the foldable phone will only be launched in the market if the concept generates enough interest. Hence, there is no information about the Indian price and launch date.

As per recnet leaks and rumors, Xiaomi will use a clamshell design (similar to Motorols Razr  2019) for its foldable smartphone.

In terms of optics, the Xiaomi foldable phone will feature a pop-up camera setup (along with an array of sensors).

The flip phone is likely to show a secomdary screen when folded to show notifications. The notch will be visible. Once unfolded, it will appear as the rear camera setup.

Previous lesks hinted that upcomoimg smartphone will feature a unique dual folding design with a triple camera set up (vertically-aligned) on the back. 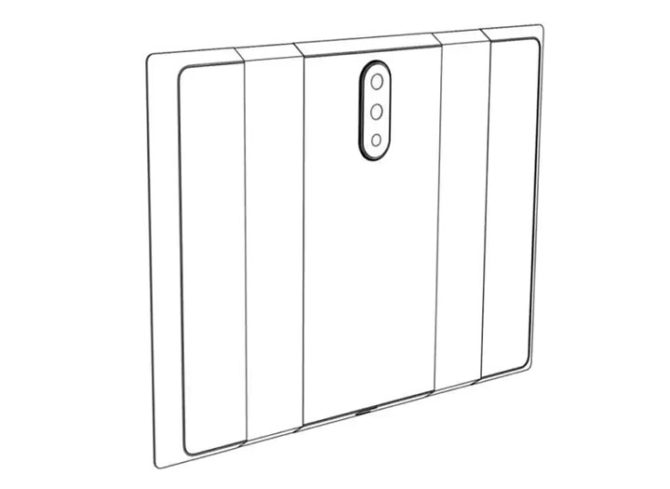 As per a patent filed before EUIPO (European Union Intellectual Property Office), the Xiaomi Foldable Phone might also be a tablet-like device with symmetrical dual-hinge design.

The Motorola Razr (2019) looks pretty similar to the original Motorola Razr (including the curved bottom chin). However, it features a flexible display that folds in half to offer the traditional clamshell look.

The 6.2-inch flexible OLED display comes with an HD+ (876 x 2142 pixels) resolution and a 21:9 aspect ratio. Motorola claims that there is no gap between the two halves of the screen when it is folded.

Additionally, the Lenovo-owned brand has added a secondary 2.7-inch (600 x 800 pixels) display on the front. A fingerprint sensor is placed on the bottom chin.

The Quick View external display offers faster access to notifications, music, Google Assistant, etc. You can also use it to take selfies and control music playback.

In terms of optics, the foldable smartphone sports a 16MP primary camera (f/1.7 aperture) that can also be used as a selfie cam (in the folded state). Camera features include a Night Vision mode.

There is also a 5MP camera (placed in the primary display notch). It can be used to take selfies in the unfolded state.

What do you think of the specs and features of the Xiaomi Foldable Phone? Share your views with us in the comments section below.