Xiaomi is reportedly working on a new smartphone. A smartphone codenamed as Xiaomi Kenzo has surfaced on benchmarking website GeekBench revealing some of  its specifications. The device is expected to be Xiaomi Redmi 3 smartphone.

As per the listing, the Kenzo is powered by a Qualcomm MSM8952 Snapdragon 617 chipset coupled with 2GB of RAM. The listing shows that the processor has six core CPU clocked at 1.4GHz while actually this processor comes with eight cores with clock speed of 1.5GHz. On software front, it runs Android 5.1.1 Lollipop operating system. 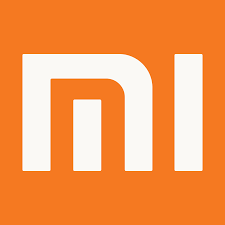 As for benchmark scores, the Kenzo scored 1561 and 4541 points in single-core and multi-core tests respectively. Rest of the specifications of the phone are scarce as of now and are likely to surface in the coming days. This information should be taken with a pinch of salt since Xiaomi has not revealed any details about the smartphone officially yet. 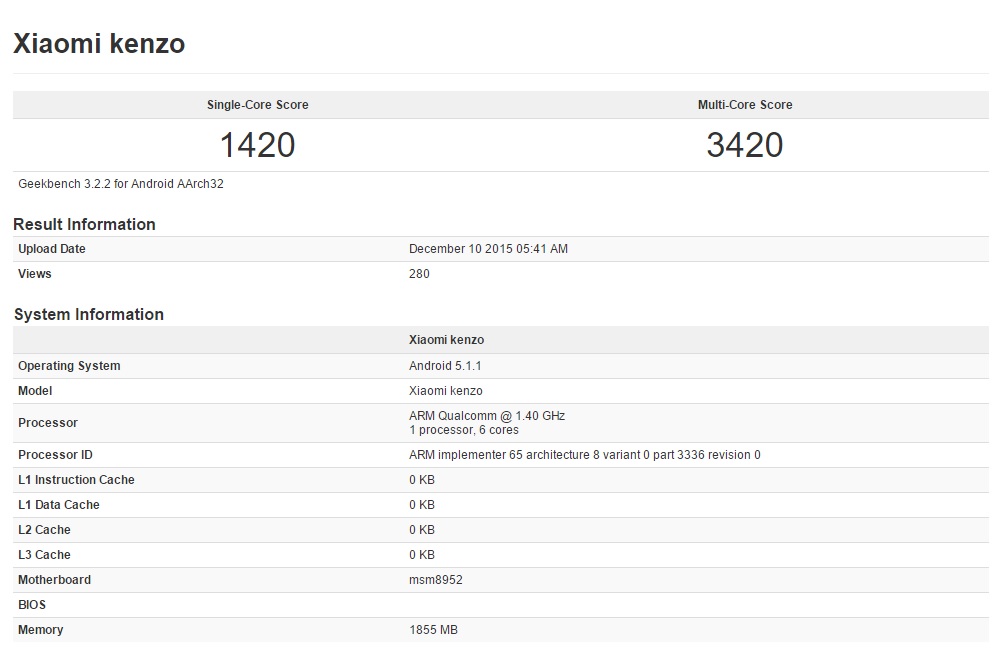 There is no word on when the company plans to launch the Xiaomi Kenzo or Redmi 3 smartphone and at what price. We expect more information about the smartphone to surface in the coming days.

A leaked image of Xiaomi’s upcoming flagship smartphone, Mi 5 also appeared online. As per rumors and leaks, it is expected to pack a 64-bit Qualcomm Snapdragon 820 processor paired with 4GB of RAM. It is said to feature 5.2-inch full HD display, 16 mega pixel rear camera, an 8 mega pixel front facing camera and 3030mAh battery. Based on storage, it is likely to arrive in two variants- 16GB and 32GB with support for microSD card for expandable storage.

Stay tuned with us for  more developments on this story!