Xiaomi has announced that its Xiaomi Mi 4i smartphone which was launched earlier this year, in April 2015, will now be available on open sale in India across more channels. At the time of launch, the handset was exclusively available to buy from Flipkart.com via flash sales, however Xiaomi had announced that device will also be available on Snapdeal, Amazon and mi.com in the coming days.

Priced at Rs. 12,999, the phone can now be grabbed from company’s official website- Mi.com; online retailers- Flipkart, Amazon, Snapdeal; and offline stores- The Mobile Store and Airtel Stores. Read on to find out features and specifications of the Mi 4i smartphone. You can also check out hands on video at the end of this post. 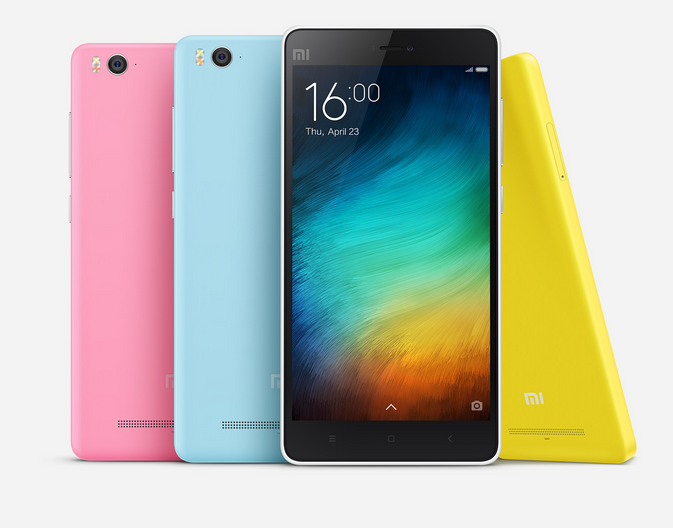 As for specifications, the device packs great combination of hardware and software. It is powered by a 64-bit octa-core Snapdragon 615 processor and runs Android Lollipop wrapped under company’s own skin MIUI 6. There is 2GB of RAM and 16GB of inbuilt memory. The Mi 4i flaunts a 5-inch full HD display with 1920×1080 pixels resolution. The phone sports a 13 mega pixel rear camera with dual LED flash and a 5 mega pixel front facing camera. Backed up by a 3120mAh battery, it measures 7.8mm in thickness and weighs 130 grams. Connectivity options include 4G LTE, Wi-Fi and Bluetooth.

Features and Specifications of Xiaomi Mi 4i 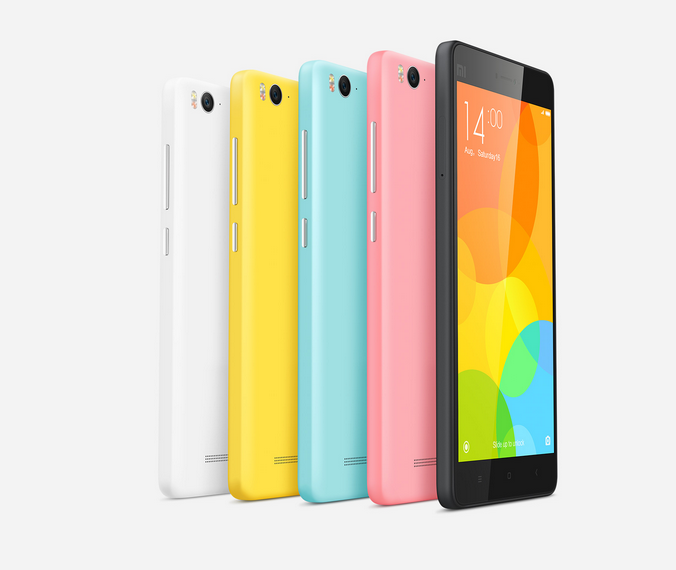