Xiaomi has launched its latest phablet in India, dubbed the Xiaomi Mi Max Prime. It is another variant of the Mi Max smartphone which was launched in India in June 2016. The Prime variant packs similar specs as the original Mi Max except difference in processor, RAM, and internal storage. 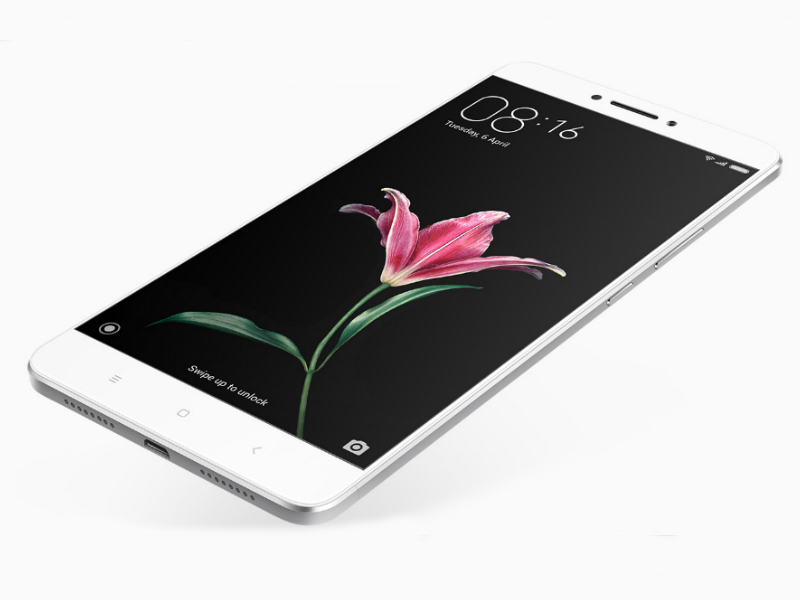 On the camera front, the phablet sports a 16 mega pixel primary camera with dual LED flash, f/2.0 aperture and PDAF. There is also a 5 mega pixel front shooter with f/2.0 aperture for capturing selfies and making video calls. It runs Android 6.0 Marshmallow with MIUI 7 on top. Fueled by a 4850mAh battery, it offers 4G LTE, Wi-Fi, Bluetooth and GPS as connectivity options. The hybrid dual SIM phone measures 173.1×88.3×7.5mm and weighs 203 grams. It also features a fingerprint sensor on the back.

The Xiaomi Mi Max comes with a Snapdragon 650 processor paired with 3GB of RAM and 32GB of internal memory.

The Xiaomi Mi Max Prime carries a price tag of Rs. 19,999 and will be available during Xiaomi’s Diwali sale. It will go on sale in India starting October 17 via Mi.com.