Xiaomi has announced a price cut of Rs. 2,000 for its Xiaomi Mi Pad tablet in India. To recall, the Mi Pad was launched in India in March 2015. The tablet was originally launched at Rs. 12,999 and can now be grabbed for Rs. 10,999, exclusively from Xiaomi’s India website Mi.com and online retailer Flipkart.

Read on to find more details on specifications and features of Mi Pad along with hands on video review. 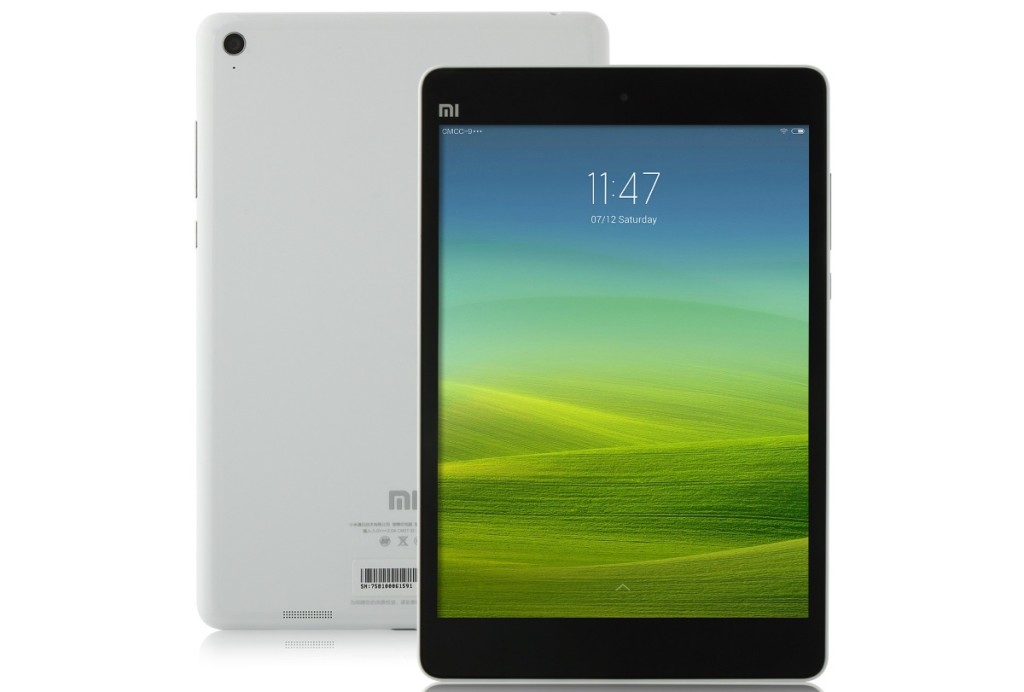 The Xiaomi Mi Pad is available to buy for Rs. 10,999, exclusively from Xiaomi’s India website Mi.com and online retailer Flipkart.

At an event today in Delhi, Xiaomi alongside Redmi 2 smartphone, has launched Xiaomi Mi Pad in India. Under the hood, the Mi Pad is powered by a 2.2 GHz Nvidia Tegra K1 ARM Cortex-A15 processor coupled with 2 GB of RAM and 192-core Kepler GPU. The tablet features a 7.9 inch display with 2048 x 1536 pixels resolution, 326 ppi pixel density, 4:3 aspect ratio and Corning Gorilla Glass 3 protection. It runs on Android 4.4 KitKat with MIUI 6 wrapped over its top. Read on to find more information on specifications, features and availability details of Mi Pad.

The Mi Pad sports an 8 mega pixel rear camera with Sony BSI sensor and a 5 mega pixel front facing camera for making video calls and capturing selfies. On storage front, it houses 16 GB of inbuilt storage which is expandable up to 128 GB via microSD card. The tablet packs a 6700 mAh battery which is claimed to deliver up to 1300 hours of standby time, up to 86 hours of music playback, 17 hours of reading time and 11 hours of video playback time. Connectivity options include include dual-band Wi-Fi 802.11 a/b/g/n/ac and Bluetooth 4.0.