Xiaomi has announced its Xiaomi Mi TV 4 at CES 2017. The main highlight of the device is its 4.9mm ultra thin frameless metal design. It is the thinnest TV from Xiaomi till date and is also the first TV in Xiaomi’s portfolio with Dolby Atmos audio technology. The company claims it to be 37 percent thinner than the Mi Mix and 30 percent thinner than the Apple iPhone 7. The TV comes in three variants based on screen size- 49-inch, 55-inch and 65-inch. All the three variants pack 4K display with 3840×2160 pixels resolution. 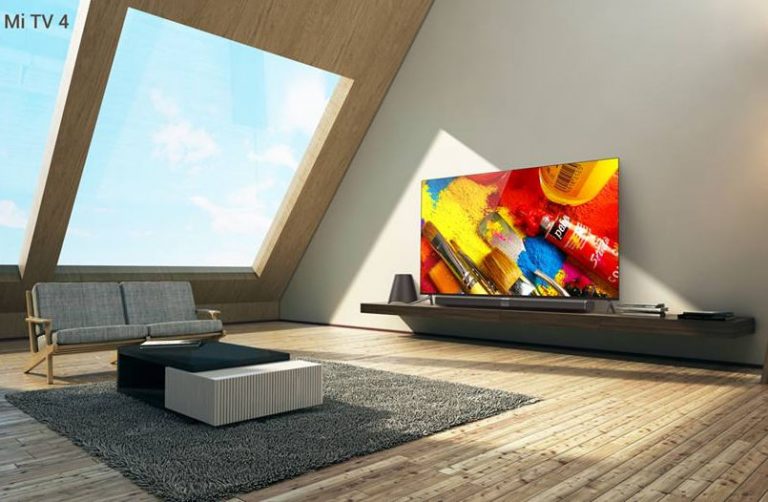 Under the hood, it packs a 64-bit quad-core processor. The 65-inch Mi TV 4 features a modular design that was first introduced with the Mi TV 3. The 65-inch Mi TV 4 is separated into two parts: a 4K display and the Mi TV Bar. This design incorporates the motherboard as well as an independent sound system with upfiring speakers. The modular design lets users swap the motherboard and other internals when required. It features Dolby Atmos Home theater audio technology with 2 up-firing speakers for ultimate sound experience.

Xiaomi has also announced White variant of its Mi Mix smartphone at CES 2017. To recall, the Mi Mix with bezel-less design was first introduced in October 2016. Besides color, all other specifications of the new variant are identical to the Black variant that was launched earlier.