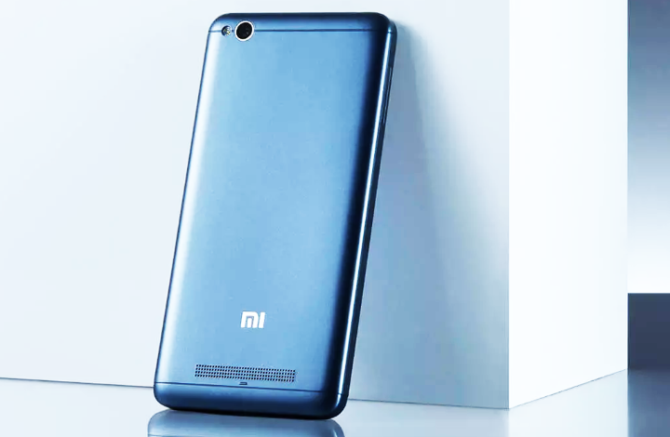 Xiaomi has confirmed that it is working on a new handset with a 48MP sensor on the back. It is said to come with a triple camera set up on the back. Previous reports claim that the camera setup will combine a 48MP, 13MP, and 16MP sensors.

On the front, the upcoming handset will sport an in-display selfie camera. It is expected to feature a display hole on the top left corner (similar to Huawei Nova 4 and Galaxy A8s). The upcoming device is expected to come with an LCD display (manufactured by BOE, China).

Additional features might include up to 10GB RAM, high-end processor, and large battery with fast charging support.

The Honor V20 is being touted as the ‘world’s first in-screen camera smartphone’. It features a small display hole (4.5mm) on the top left corner of the screen. At the back, the new handset sports a 48-megapixel camera with a 1/2.0-inch CMOS sensor, 4-in-1 Light Fusion, 4 times sensor HDR, and AI capabilities.

The new smartphone is powered by a Qualcomm Snapdragon 710 processor along with Adreno 616 GPU and 6GB RAM. The 128GB internal storage can be further expanded via a microSD card (up to 512GB). It also comes in an 8GB RAM variant. It is backed by a 3,300mAh battery.

In terms of optics, the Samsung Galaxy A8s sports a triple-camera setup on the back (10-megapixel + 24-megapixel + 5-megapixel sensors). For selfies and video calling, the handset sports a 24-megapixel front camera with f/2.0 aperture.

The Samsung Galaxy A8s sports a 6.3-inch Infinity-O display with full HD+ resolution, 19:5:9 aspect ratio, and a circular cut-out (display hole). Unlike a traditional display notch, the front camera is located on the top-left corner of the screen. On the back, the mid-range smartphone sports a triple camera setup and a fingerprint sensor.