Xolo has launched its latest smartphone, called the Xolo Era 4G. The Era 4G, as the name suggests, comes with 4G support with VoLTE.

Under the hood, the phone is powered by a 1.5GHz quad-core Spreadtrum SC9830A processor paired with 1GB of RAM. It runs Android 5.1 Lollipop operating system and comes with promised upgrade to Android 6.0 Marshmallow. The handset features a 5-inch HD IPS display with 1280×720 pixels resolution. The screen comes with Corning Gorilla Glass for protection against scratches. 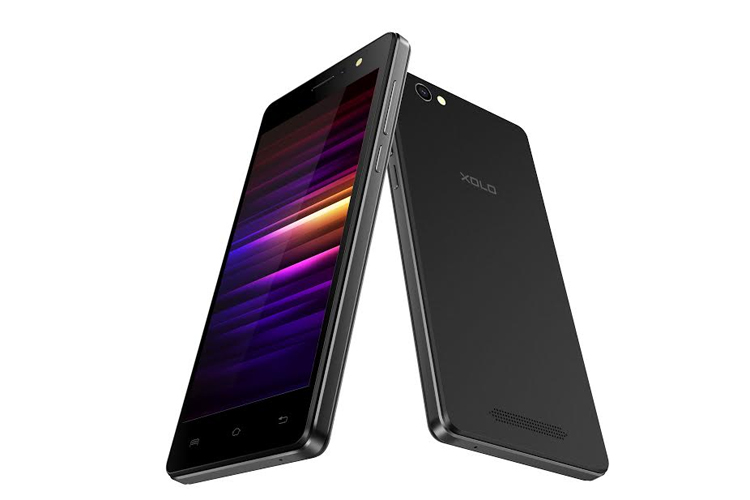 The Xolo Era 4G is priced at Rs. 4,777 and will be available to buy exclusively from online retailer Snapdeal. It will go on sale starting February 26, at 10:00AM while registrations for the sale are open now.

The Era 4G is an affordable 4G-enabled smartphone with decent specifications, in sub-Rs. 5,000 price segment. You can check out some other 4G smartphones in the same price range here.