Xolo has launched its latest smartphone- Xolo Era 4K. Under the hood, it is powered by a 64-bit 1GHz quad-core processor paired with 2GB of RAM. Running Android 5.1 Lollipop operating system, it features a 5-inch HD IPS display with 1280×720 pixels resolution and Corning Gorilla Glass 3 protection with Native Damage Resistance (NDR) which is claimed to offer improved toughness.

For storage, it comes with 8GB of internal memory, which can be further expanded up to 32GB via microSD card. On imaging front, the handset sports an 8 mega pixel rear camera with dual LED flash and a 5 mega pixel front facing camera. 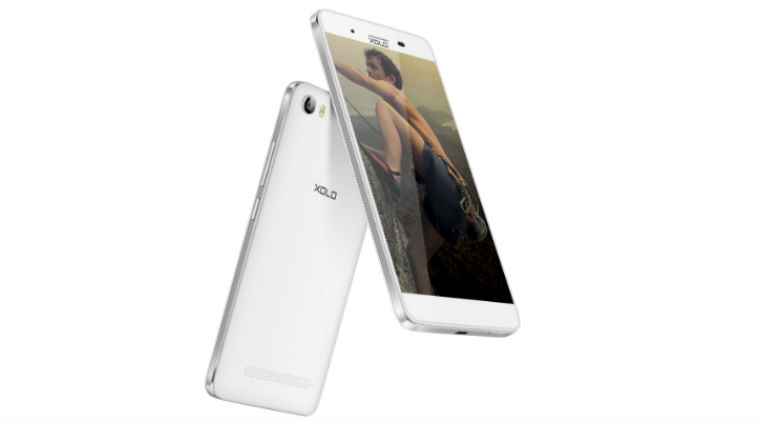 The Xolo Era 4K is priced at Rs. 6,499 and is available to buy exclusively from Gadgets 360 via flash sale. First flash sale will take place on February 22 and registrations for the same are open now.