Xolo has launched its latest smartphone, dubbed the Xolo 8X-1000i in the Indian market. The handset is a variant of Xolo 8X-1000 phone which was launched in August 2014. The specifications of the latest variant are similar to that of its older sibling and its highlight remains the Hive UI based on Android 4.4 KitKat operating system.

Under the hood, it is powered by a 1.4GHz octa-core MediaTek (MT6592M) processor paired with Mali 450 GPU and 2GB of RAM. The handset features a 5-inch HD IPS display with 1280×720 pixels resolution, 294ppi pixel density and Corning Gorilla Glass 3 for protection against scratches. 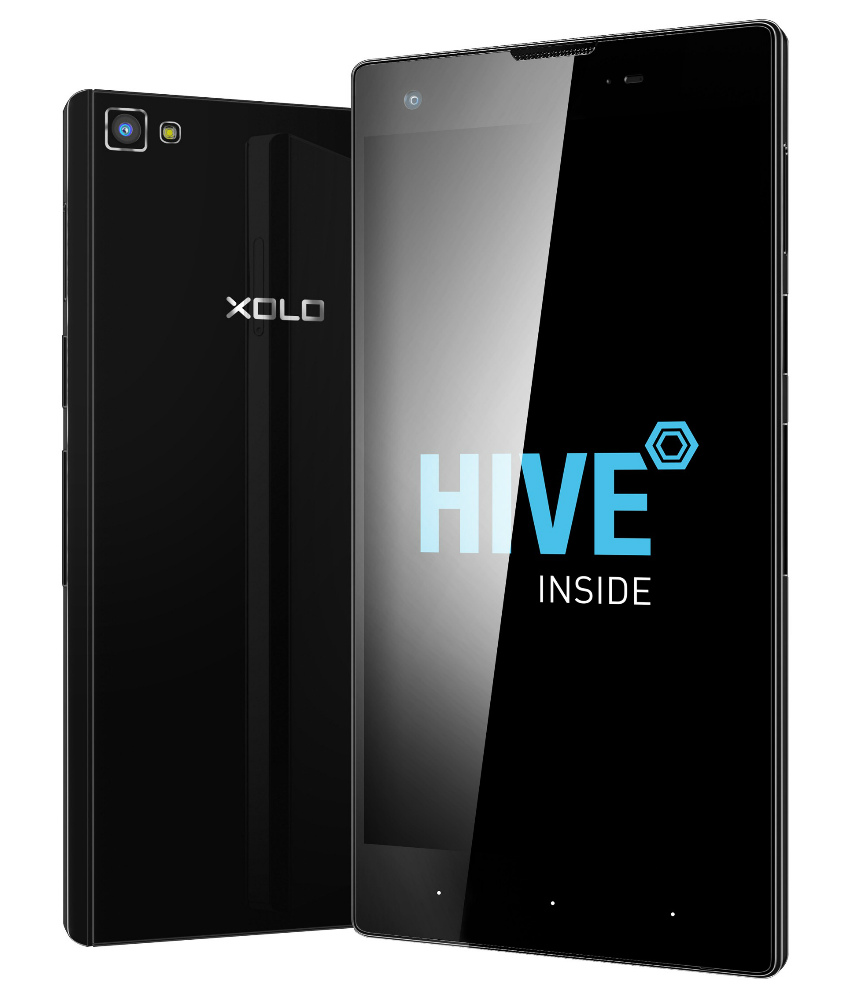 There is 16GB of internal memory which can be expanded up to 32GB via microSD card. On camera front, it sports an 8 mega pixel rear camera with LED flash and a 2 mega pixel front facing camera for taking selfies. Backed up by a 1920mAh battery, it is claimed to deliver up to 11 hours of talk time and up to 352 hours of standby time on 2G networks. Connectivity options which the phone offers, include 3G, Wi-Fi, Bluetooth, GPS and Micro-USB. It measures 140x70x7.9 mm and comes in Black color option.