Xolo has expanded its smartphone portfolio with the launch of budget friendly Xolo Era HD phone. Xolo has tied up with Gadgets 360° for the launch of this device.

Xolo Era HD, as the name suggests, is an upgraded variant of the Xolo Era smartphone which was launched back in July 2015. Under the hood, the Era HD is powered by a 1.2GHz quad-core Spreadtrum SC7731G processor paired with 1GB of RAM. Running Android 5.1 Lollipop operating system, it features a 5-inch HD IPS display with resolution of 1280×720 pixels. 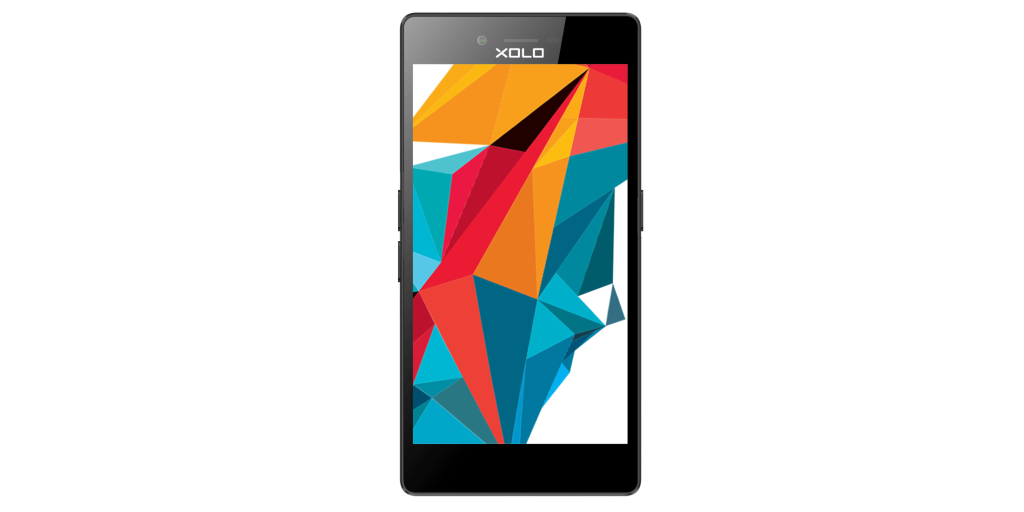 On camera front, it sports an 8 mega pixel rear camera and a 5 mega pixel front facing camera. The smartphone houses 8GB of internal memory which is expandable up to 32GB using microSD card. Backed up by a 2500mAh battery, it offers 3G, Wi-Fi, Bluetooth as connectivity options. On design front, the handset flaunts its unibody design and curve free edges. 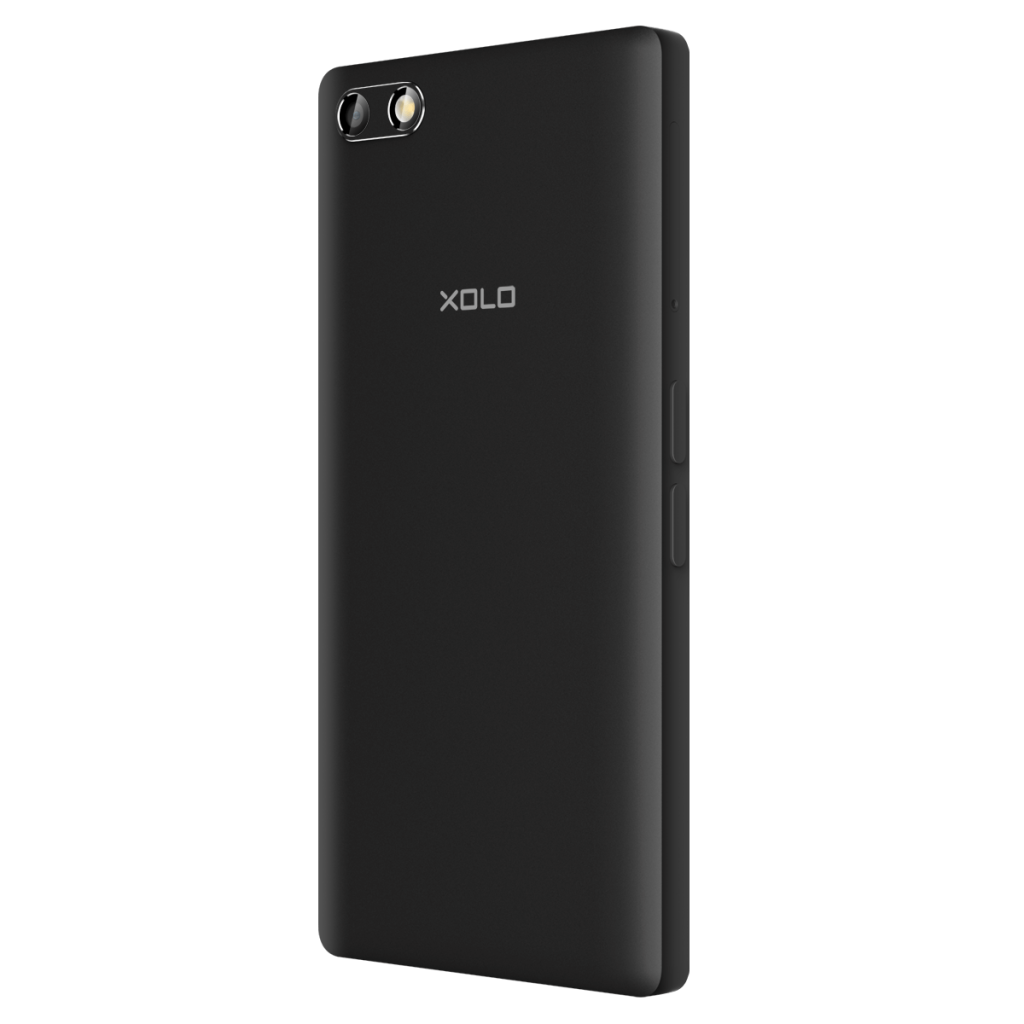 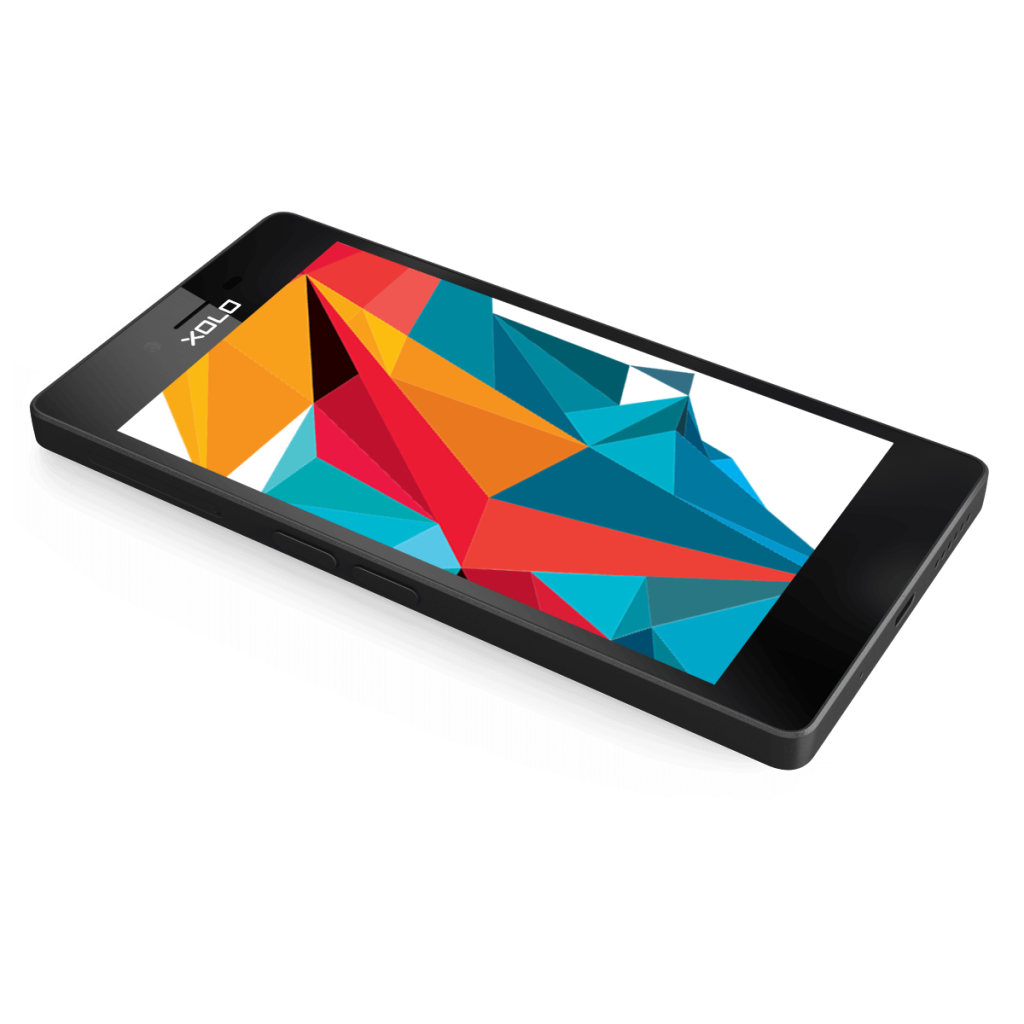 The Xolo Era HD is priced at Rs. 4,777. It will be available to buy exclusively from Gadgets 360° while registrations for the same are open now. Prospective buyers can register on Gadgets 360° website till November 16, 2015.

Era HD is certainly a feature packed budget smartphone. Though it misses out on 4G LTE support, yet other features like large display, good camera combination and powerful battery make up for the same. If you are looking for a pocket friendly smartphone, then you can opt for the Era HD.