Following the footprints of OnePlus, Xiaomi and Huawei’s Honor brand, now domestic handset maker Xolo is all set to launch its online-only brand Black in India. Xolo itself is a sub-brand under Lava International. Xolo Black will not follow flash sale model unlike Yu and Xiaomi, however the devices will be sold exclusively by an e-commerce portal. The company has also tied up with a telecom operator and e-commerce retailer for its online-only brand Black.

While the focus will be on camera, design, battery life and audio quality of the smartphones, Xolo Black will launch five to six smartphone in a year. The company says that it will launch one phone every quarter which will be made available for next nine months. 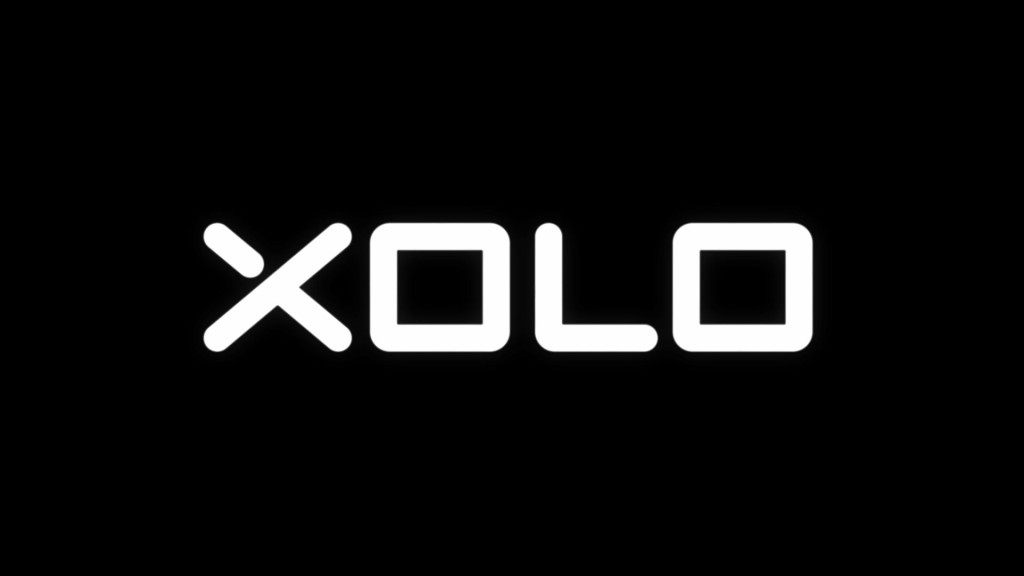 The Xolo Black phones will be priced between Rs. 10,000 to Rs. 20,000. All the handsets will feature 4G LTE support. The company will also bring Android based Hive operating system which was launched last year to its smartphones for highly customisable software experience for the users.

The company has also revealed that the first smartphone under the brand Black will be launched as soon as in June. It will be a mid-ranged phone, priced under Rs. 15,000 with 4G LTE support and dual rear cameras. The handset will also run Android 5.0 operating system wrapped under Hive UI 1.5.

“We see most of the smartphones priced above Rs 10,000 are selling online and in top cities where most of our consumers come from. That’s why we are setting up an online-only proposition,” said Vishal Sehgal, co-founder, Lava International.

Other specifications or details have not been revealed as of now. We expect to hear from the company in the coming days. Stay tuned with us for more developments on this story.