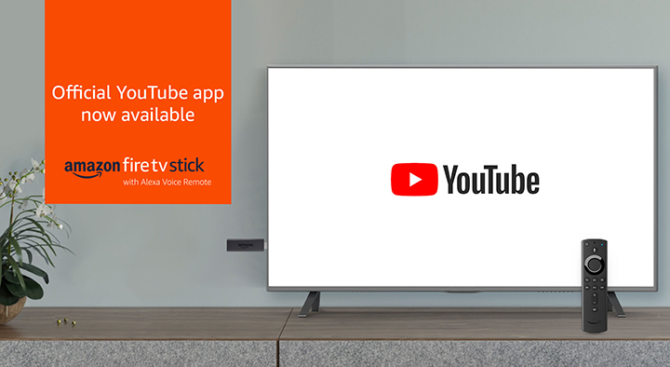 Also read: Honor Play 8 Launched With Helio A22 SoC, 13MP Camera – All You Need To Know

The official YouTube app on Fire TV comes with expanded Alexa voice controls. Users will now be able to find, launch, and control content (pause, play, rewind, fast-forward) the apo with their voice. Once you sign in to your existing YouTube account, the full library of content (including subscriptions, playlists, and recommendations) becomes accessible. You can even play compatible videos in 4K HDR at 60 fps on supported TVs and streaming media players.

Users can also use Alexa commands inside the app as well. You can give commands to search for or play videos, pause, resume, fast-forward and rewind, or even ask to go to the next video. For example, you can say – “Alexa, find movie trailers on YouTube”, “Alexa, resume”, “rewind 30 seconds”, “next video”, etc. 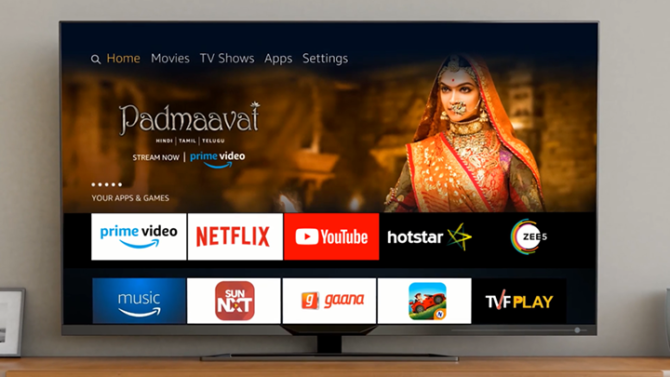 To use Prime Video on Chromecast, simply download the latest Prime Video app from the Google Play Store or Apple App Store.

What do you think of the new Amazon Fire TV features? Share your views with us in the comments section below.