YU Televentures seems to be working on a new smartphone. Called the YU YU6000, the devices has been spotted online. The mid ranged smartphone has been spotted on GFXBench as well Indian import export website called Zauba. While the former listing reveal its specifications, the Zauba listing gives us a fair idea about how it will be priced.

As per GFXBench, the YU6000 will be powered by a 1.5GHz octa-core MediaTek MT6753 paired with Mali T720 GPU and 3GB of RAM. Running Android 5.1 Lollipop operating system, it is said to feature a large 6-inch full HD display with resolution of 1920×1080 pixels. 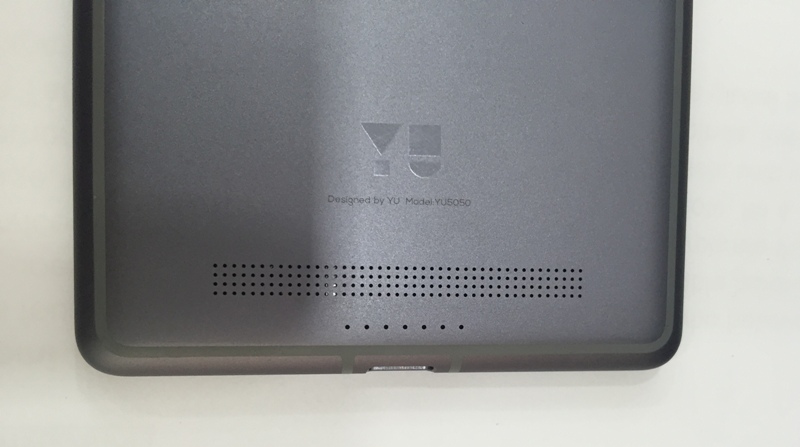 The listing also reveals that the YU6000 it will sport a 13 mega pixel rear camera with LED flash and an 8 mega pixel front facing camera. The phone is expected to house 16GB of internal memory with expandable support via microSD card. The dual SIM device will offer 4G LTE, Wi-Fi, Bluetooth and GPS as connectivity options. There is no word on battery capacity of the phone as of now.