Yu Televentures has taken the wraps off its latest flagship smartphone, dubbed the Yu Yutopia. Priced at Rs. 24,999, the phone is loaded with high end specs. It is the costliest smartphone by the company till date and is touted as the real beast. But is it really powerful enough to offer monstrous performance to its users? Does it encompass all those features which a flagship must have? You will get answers to all these questions in this post.

We got a chance to spend some time with the company’s latest flagship smartphone and here is Yu Yutopia hands on review along with first impressions with video.

On design front, the phone looks premium. It has metal build with rounded edges and looks great in hand. The handset comfortably fits in hand and is convenient to use. 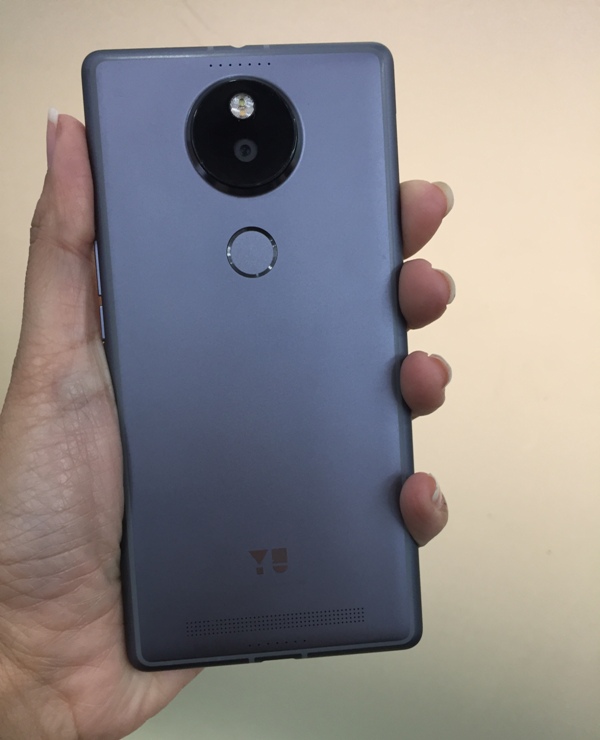 The power button and two discrete volume buttons are placed on the right edge. 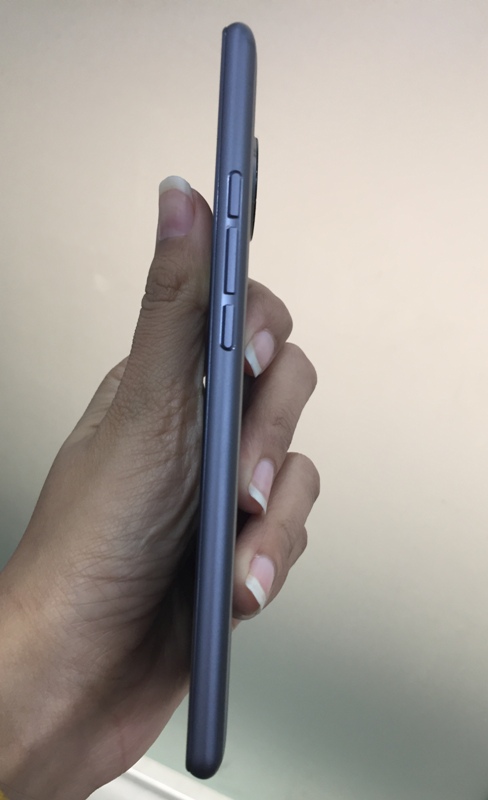 On the left edge, there is hybrid dual SIM slot such that the second slot can be used either to accommodate a SIM card or a microSD card. On the rear of the phone, there is a 21 mega pixel primary camera enclosed in Saturn ring similar to that seen in Yu Yuphoria and Yunique. Above the camera, there is secondary microphone for noise cancellation. Fingerprint scanner is located on the rear of the phone below camera and can be used to wake up the smartphone and to click selfies. Towards bottom of the rear panel, there is Yu branding, speaker mesh and primary microphone. USB charging port is on the bottom edge. 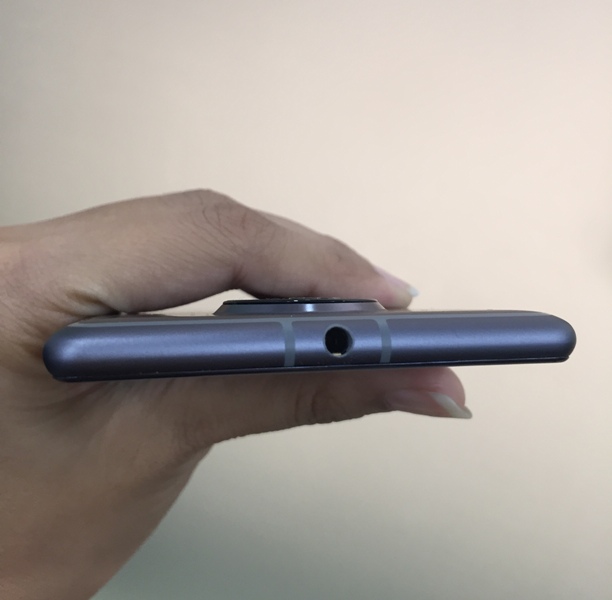 On the front, there is a 5.2-inch Quad HD display with 2560×1440 pixels resolution and 565ppi pixel density. The screen is protected against scratches by Corning Concore glass. The display is sharp and vivid with good viewing angles. Above the display, there is an 8 mega pixel secondary camera, along with Yu branding, earpiece and sensors. 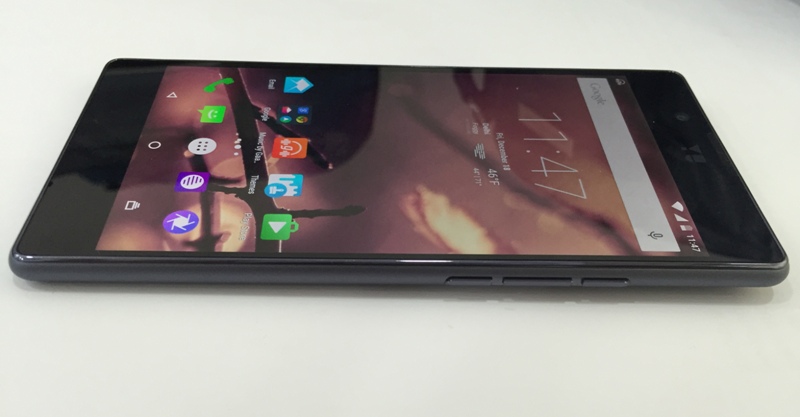 There are three touch capacitive buttons that are a part of the display.

The rear 21 mega pixel camera is accompanied with dual LED flash. The primary camera also supports PDAF (phase detection auto focus), OIS (optical image stabilization) and IMX 230 sensor. There is an 8 mega pixel front facing camera with f/2.2 aperture and 5P lens. Both the cameras take excellent shots in both indoors and outdoors. The phone also supports 4K video recording. Check out some of the shots taken by Yu Yutpia below. 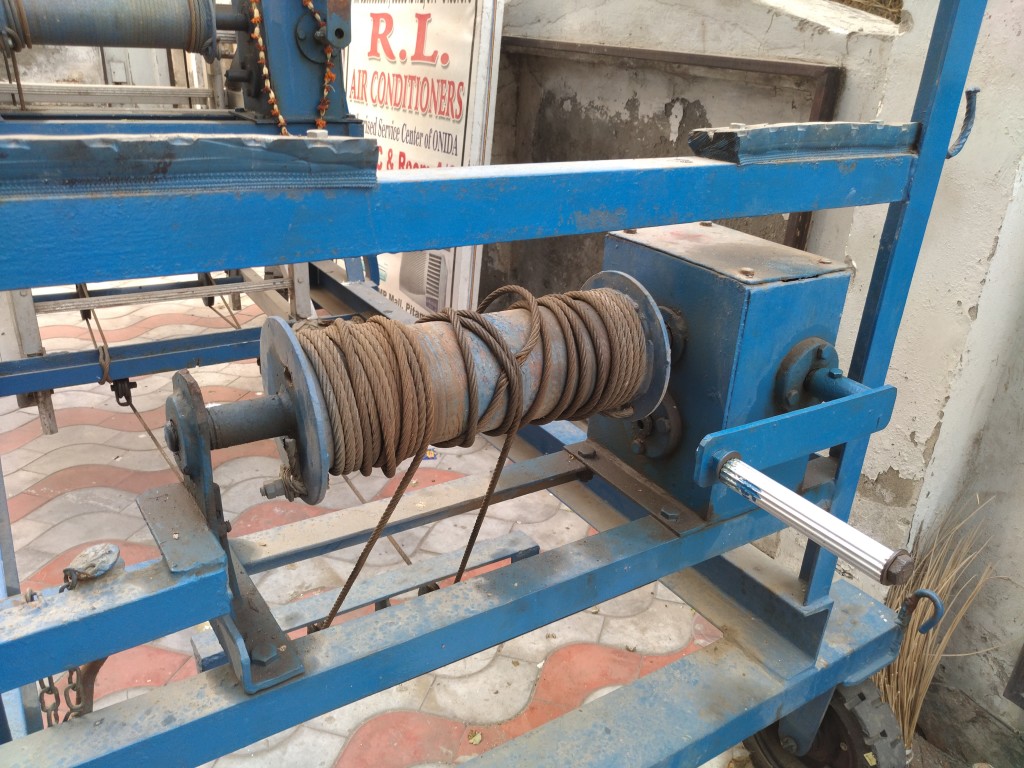 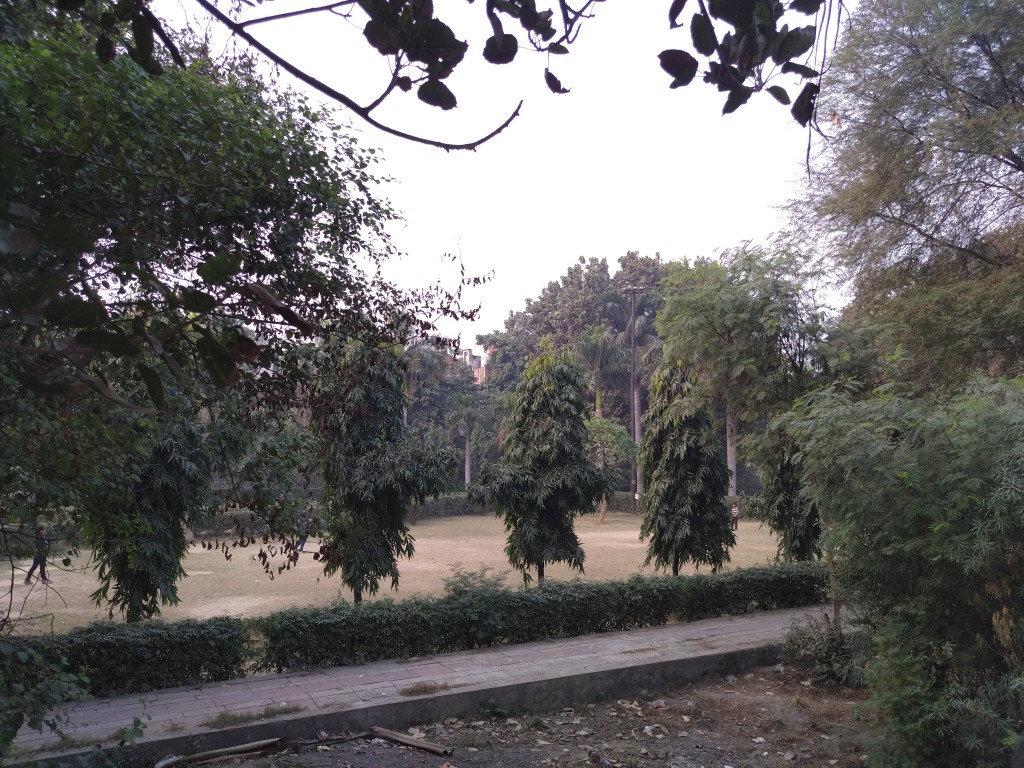 On storage front, it houses 16GB internal memory which can be expanded via microSD card. It supports UBS OTG. It is fueled by a 3000mAh battery with Quick Charge 2.0 technology that charges it from 0 to 60 percent in 30 minutes. The battery cannot be accessed since the phone has unibody design. The battery capacity is just average and could have been more. 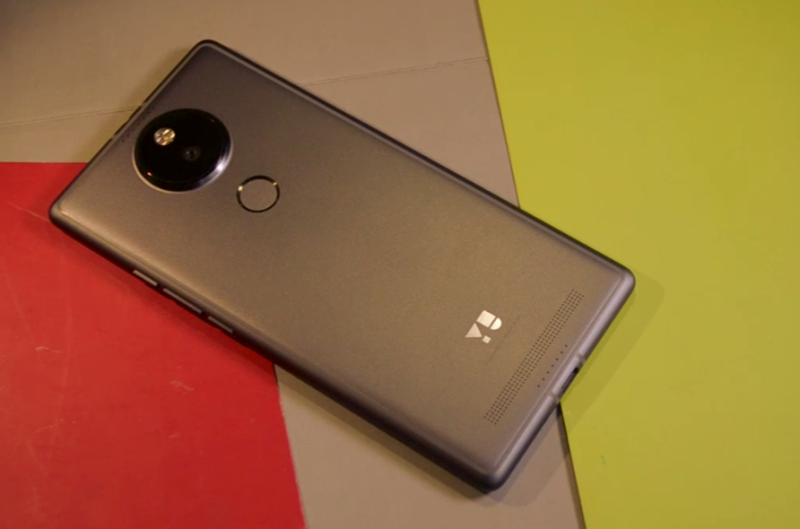 At the heart of the phone, there is a 64-bit octa-core Qualcomm Snapdragon 810 processor clocked at 2.0 GHz paired with Adreno 430 GPU and 4GB of RAM. We tested the phone on Antutu and got score of around 57,000. The phone does get heated up a bit while playing graphic intensive games but overall performance of the Yutopia is great. On software front, it runs Cyanogen OS 12.1 based on Android 5.1.1 Lollipop. There is negligible bloatware on the phone. The phone comes pre-loaded with Gaana app and a software service called Around Yu that allows users to conveniently explore and access services ranging from buses, flights, cabs, hotels and more without downloading any third party app. 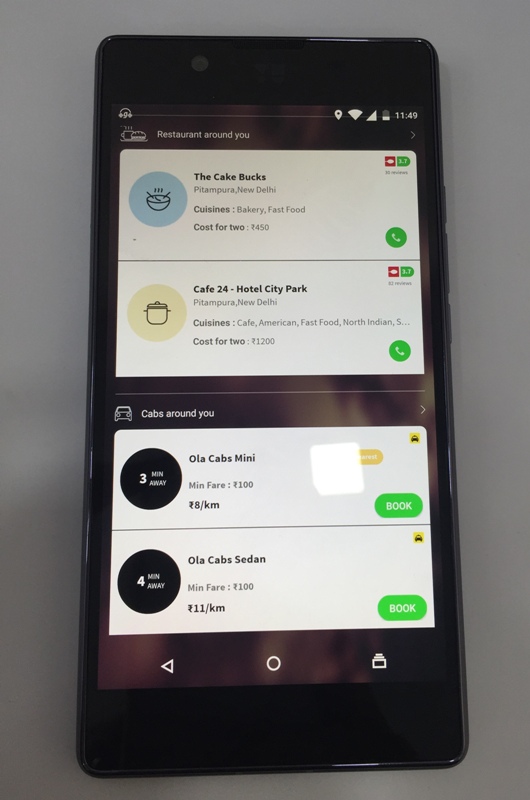 The phone supports DTS surround sound. It comes bundled with Little Bird earphones from the House of Marley for amazing music experience. Audio loudness of speakers is average and could have been better. 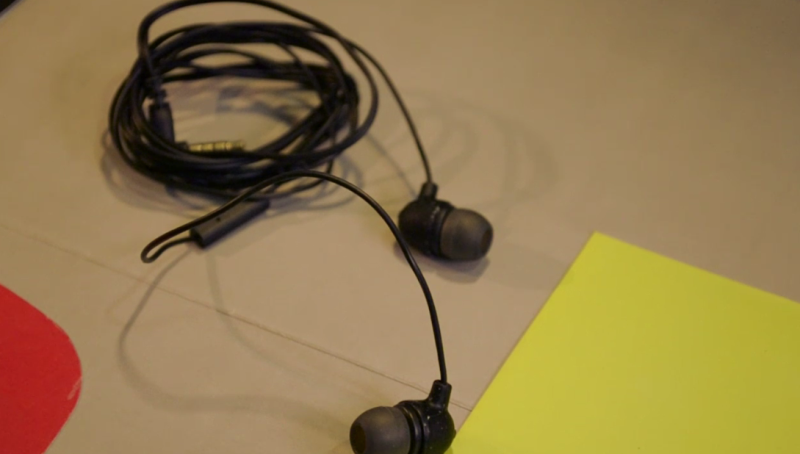 The Yu Yutopia features excellent combination of high-end hardware and software. Though it is the costliest smartphone from the company till date, yet every penny is justified and it is a value for money device considering the premium looks and features that it is loaded with.

Do you like the Yu Yutopia? Would you buy this phone? Share your thoughts with us in the comments section below.