Zopo has taken the wraps off a new smartphone in the Color series, dubbed the Zopo Color F3. The device is listed on company’s official website. The listing reveals the specifications and features of the phone. There is however, no information about pricing and availability of the phone. 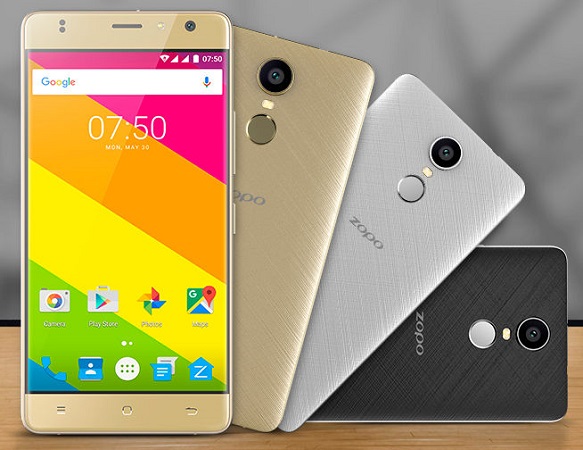 Under the hood, the Color F3 packs a 1.3GHz quad-core MediaTek (MT6580) processor paired with Mali-400 MP2 GPU. It features a 5-inch HD 2.5D curved glass display with 1280×720 pixels resolution. The phone houses 1GB of RAM and 16GB of internal memory. It supports expandable storage up to 32GB via microSD card. On the software front, the device runs Android 6.0 Marshmallow operating system.

The smartphone sports an 8 mega pixel primary camera and a 2 mega pixel front facing camera. Both cameras have aperture of f/2.8 and are accompanied by LED flash. Powering the phone, is a 2100mAh battery. Connectivity options which the dual SIM phone offers, include 4G LTE, Wi-Fi, Bluetooth and GPS. It measures 144×72.3×8.5 mm and features a fingerprint sensor for additional security. The device comes in Black, Silver, Gold and Rose Gold color options.

The Zopo Color F3 is listed on company’s official website. There is no word on pricing and availability details of the phone. More details are likely to be revealed in the coming days.