ZTE has unveiled a new smartphone in the Blade series, called the ZTE Blade D2. The device has been launched in Thailand and also spotted listed on company’s Vietnam website, with a price tag of VND 2,690,000 (approximately Rs. 8,100). ZTE has not announced the launch officially yet and is expected to make an official announcement in the coming days.

Highlight of this device is a 4000mAh battery which is claimed to offer ‘super long’ usage time. It also supports OTG charging technology and is capable of charging other mobile devices. 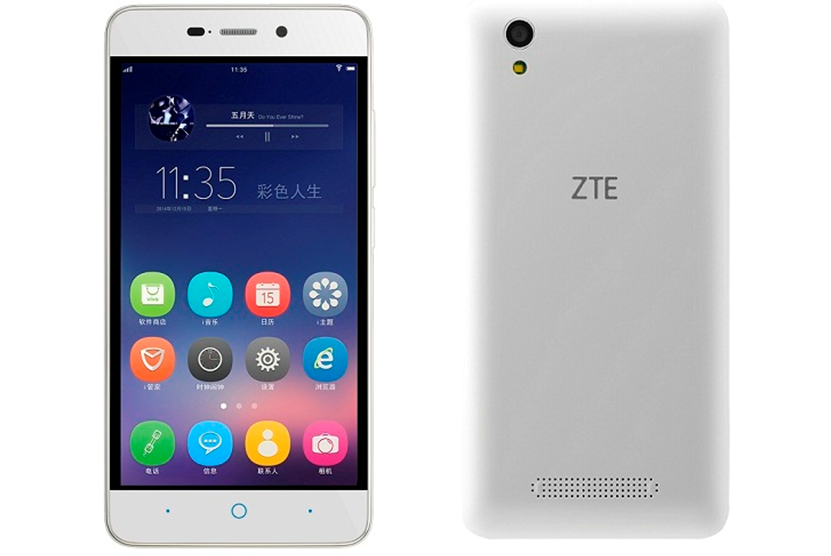 Under the hood, the Blade D2 is powered by a quad-core MediaTek (MT6735P) processor clocked at 1.3GHz paired with 1GB of RAM. The handset features a 5-inch HD IPS display with 1280×720 pixels resolution and runs Android 5.0 Lollipop operating system.

It houses 8GB of internal memory which can be expanded up to 64GB via microSD card. The phone sports an 8 mega pixel accompanied with LED flash and a 2 mega pixel front facing camera. Connectivity options which the handset offers, include 4G LTE, Wi-Fi, Bluetooth and GPS. It measures 144×69.5×8 mm and weighs 155 grams. 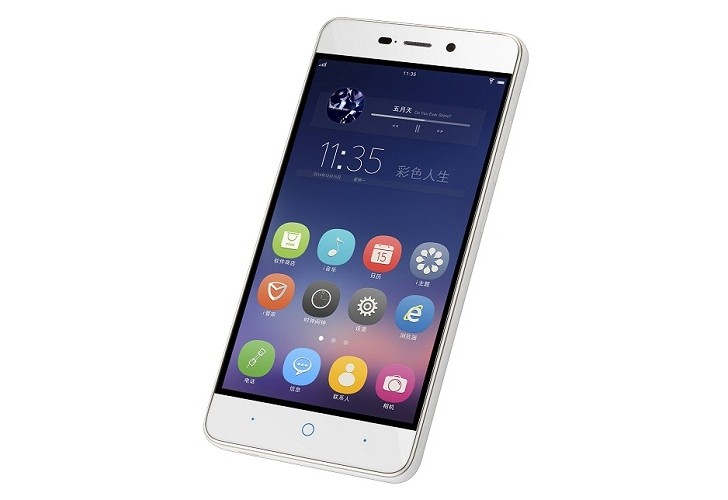 The ZTE Blade D2 is listed on ZTE’s Vietnam website for VND 2,690,000 (approximately Rs. 8,100). There is no word on pricing and availability of the device in global markets.

This phone is suitable for those who are looking for a budget smartphone with battery as their primary concern. Besides a massive battery, it also packs a decent camera combination and nice display.