The ZTE Blade Qlux smartphone which was announced last week is now on sale. The handset is priced at Rs. 4,999 and is available to buy exclusively from Amazon starting today. 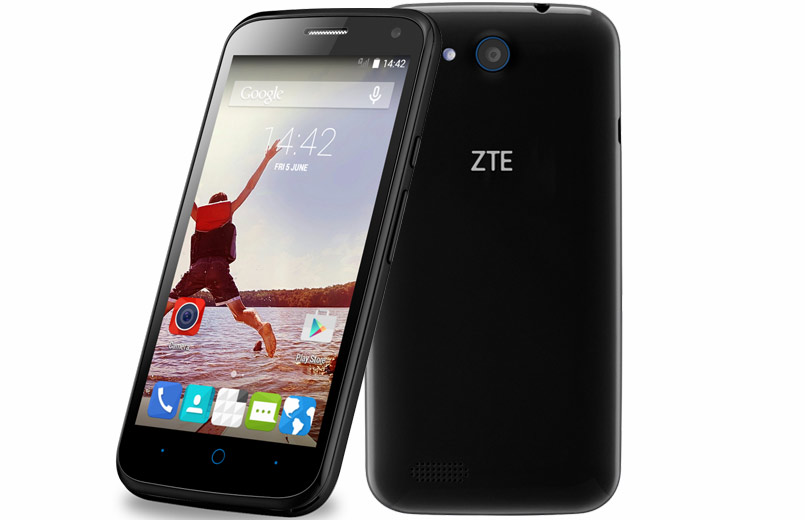 While ZTE was teasing the launch of a new smartphone with 4G support, it has finally launched the cheapest 4G smartphone called the ZTE Blade Qlux 4G in India. As for specifications, the handset is powered by a 64-bit 1.3 GHz quad-core MediaTek MT6732M processor paired with Mali-T760 GPU and 1GB of RAM. Running Android 4.4 KitKat (upgradable to Android 5.0 Lollipop) operating system, it features a 4.5-inch IPS display with 854×480 pixels resolution.

On imaging front, it sports an 8 mega pixel rear camera with LED flash and a 5 mega pixel front facing camera. There is 8GB of inbuilt storage onboard which is expandable up to 32GB via microSD card.

“At ZTE it’s our mission to get the technology of the future in the hands of our customers today. The Indian consumer is getting ready for 4G and we want to make sure that not only compatible devices are available to the consumers, but are also available at an affordable price. We are extremely excited to introduce the ZTE Blade Qlux 4G to every Indian who wants to be tomorrow ready,” said Yuan Kang, CEO Terminal Sales South Asia, ZTE.