There are many Chinese players like Xiaomi, Oppo and Gionee competing in the Indian smartphone market. Owing to the stiff competition, ZTE, Chinese telecommunication company has launched the ZTE Grand S II for India. The Chinese smartphone manufacturers are popular for introducing amazing handsets, which not only have good looks but also incredible performance at comparatively cheaper price.

The new ZTE smartphone runs on quite an older Android version, Android 4.2 Jelly bean, which doesn’t seem good enough because of the availability of smartphones with Android 4.4 KitKat. It is powered by a quad-core 2.2 GHz Qualcomm Snapdragon processor. It gets a 5.5 inch HD display with 1080 X 1920 resolution. It features 13 mega-pixel rear camera with LED flash, touch focus and face detection. It has a 2 mega-pixel front camera for video chat and taking selfies. This smartphone is attractive in its design, specifications and performance. 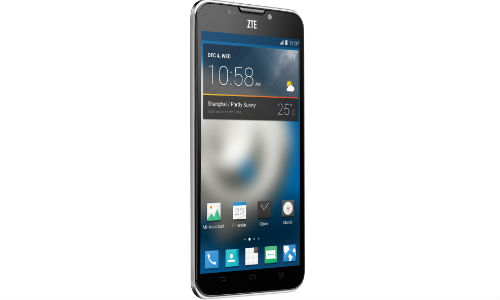 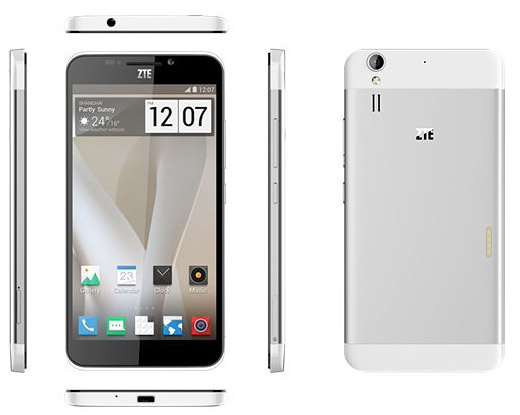 This smartphone will compete with Samsung Galaxy Grand S 2 and Asus Zenfone 6. Samsung Galaxy Grand S 2 runs on Android v4.3 Jelly Bean and is powered by Quad core 1200 MHz processor. Display is 5.25 inch with  720×1280 pixel resolution. It features 8 mega-pixel camera on the rear and 1.9 mega-pixel front camera and packs a 2600 mAh lithium-ion battery. Asus Zenfone 6 on the other hand is powered by dual core 1600 MHz processor, which runs on Android v4.3 Jelly Bean. It features 6.0 inch display with  720×1280 pixel resolution. The rear camera is 13 mega-pixel while the front camera is 2 mega-pixel with 2 GB RAM and 3300 mAh battery.

ZTE Grand S II phone is equipped with great features and is available for sale exclusively on Amazon India at Rs. 13,999.