ZTE has launched its latest smartphone, called the ZTE nubia Z11 mini, in India. As far as specifications are concerned, it is powered by an octa-core Qualcomm Snapdragon 617 processor paired with 3GB of RAM. The phone runs Android 5.1 Lollipop operating system wrapped under nubia UI 3.9.6.

On the front, the device features a 5-inch full HD display with 1920×1080 pixels resolution and 2.5D arc Gorilla Glass 3. It houses 32GB of internal memory, which can be further expanded up to 200GB via microSD card. 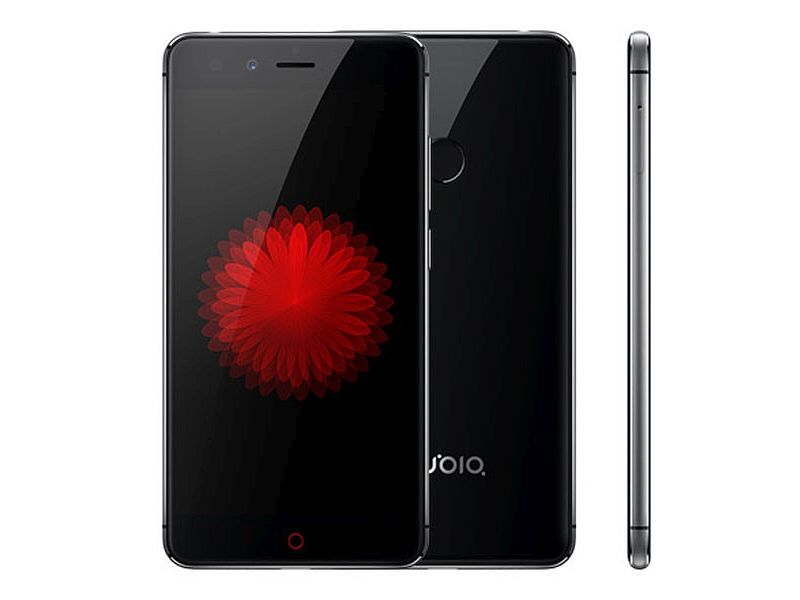 Connectivity options include 4G LTE, Wi-Fi, Bluetooth, GPS and USB Type-C. It is a hybrid dual SIM phone, which means that the second SIM card slot can be used as a microSD card slot. The nubia Z11 mini features a fingerprint sensor on the rear for additional security. It comes in Black and White color options.

The ZTE nubia Z11 mini carries a price tag of Rs. 12,999 and will be available to buy exclusively from Amazon India starting October 21, 2016.