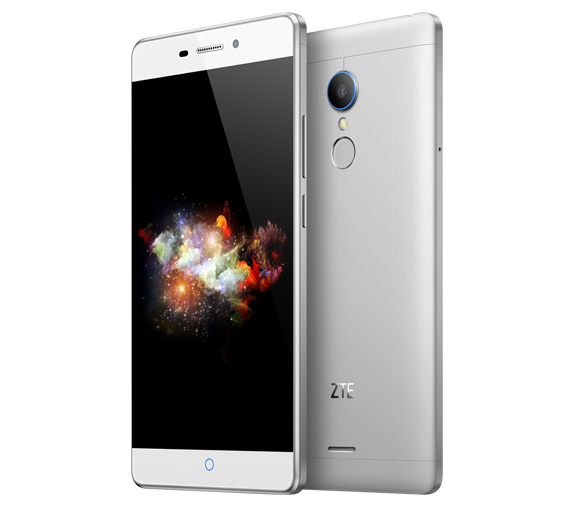 On camera front, the V3 smartphones pack a 13 mega pixel rear camera with  f/2.2 aperture and NeoVision 5.0 as well as a 5 mega pixel front shooter with f/2.2 aperture. There is 16GB of inbuilt storage onboard which is expandable up to 128GB using microSD card. The second SIM slot of the devices can also be used as microSD card slot. Connectivity options which the handsets offer include Wi-Fi, Bluetooth, GPS and USB.