Google has announced 3 new AI-powered photography apps for selfie-loving generations. These include Storyboard, Selfissimo, and Scrubbies. This is the first installment in a series of photography apps. Read more to find about New Google AI-powered Photography Apps 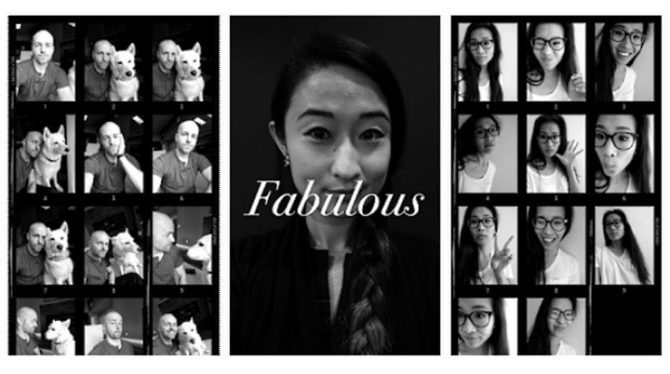 This app automatically clicks a stylish black and white selfie each time you change the pose. Google calls it an ‘automated selfie photographer’. All you have to do to start a photoshoot is a tap on the screen. You can move around while trying new poses. The app captures a photo whenever you stop moving.

The new app allows you to capture a sequence of images (someone jumping, running, etc) and then turn those photos into a comic strip.

The video app allows you to change the video playback speed and create loops.

AI-driven photography seems to be the new focus area for Google. The search engine giant has introduced computational photography in Android devices. Recently launched Pixel 2 and the Pixel 2 XL smartphones use AI and machine learning. The portrait mode on the new handsets even identifies the outlines of people and then blurs the background.

Google claims that the new AI-powered apps use experimental technology to offer better mobile photography experiences. However, these apps offer limited functionality. Additionally, the AI-powered apps will use a lot of processing power. It remains to be seen how the three apps are received by users. These might be included in as a permanent part of Android camera app later.