Aircel plans to shortly bring in TDD-LTE alias 4G services as Operator informed The Mobile Indian. Although none of these speakers clarified anything on date of release but as they informed that the Company has been completing the work at a fast speed to launch the services as soon as possible. Previously Aircel announced to launch 4G services on TDD-LTE network in the last trimester of 2012 from Chennai but due to some reasons could not meet the deadlines timely. 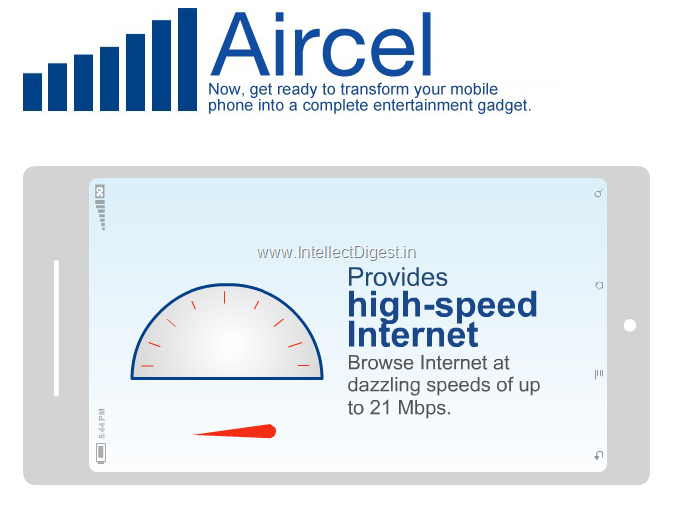 According to Operator “Aircel is known for its innovative data products and has one of the largest investments in BWA spectrum demonstrating our commitment to delivering leading services to our customers. Delivering a successful 4G experience requires a whole ecosystem in place including handsets, new optic fibers networks, as well as new electronics at sites. Aircel is gearing up for the launch of its 4G services shortly.”

Another representative from Aircel further added that “We are currently in the process of addressing the three issues of (4G) handset availability, rolling out new Optical Fiber, and setting up new electronics at our cell towers. The work is already on and we will soon be announcing the launch.”

Aircel has broader plans along with launch of 4G services. According to the Company, apart wireless receptors like dongles, the 4G services will be offered to customers sitting in home through broadcasting, broadband internet, education, and healthcare services, video on demand and much more. Presently, Aircel has a 4G spectrum in several Indian states that include Jammu and Kashmir, Assam, Bihar, West Bengal, Tamil Nadu, Andhra Pradesh, Odisha, and North-East India. The 13 zones where it has been providing 3G services are Karnataka, Andhra Pradesh, Punjab, Kerala, Tamil Nadu (along with Chennai), East Uttar Pradesh, Kolkata, West Bengal, Bihar, Jharkhand, Assam, Orissa, North-East, and Jammu and Kashmir.

Aircel is one of the leading Telecom service provider in Southern India. It came into light in 1999 when it started its operations in Chennai as a result of a Joint Venture between Sindhya Securities and Investments Private Limited and a Malaysian company Maxis Communication Behrad. Presently, it ranks fifth as GSM service providers.

via- The Mobile Indian