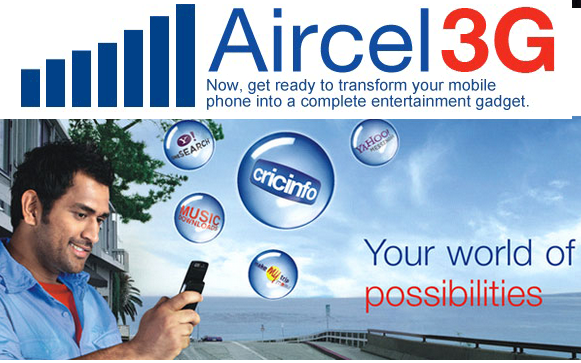 Its too good that these companies are making internet data plans uniform for their customers. Before it BSNL launched uniform data packs for its prepaid 2G and 3G customers.BSNl

Todays 123 and 246 plans of reliance are the cheapest 3G plans that are so much popular between users. And also Reliance is doing so much advertisement regarding these plans. But the only thing that makes these plans limited is that you can not use these plans on your 3G dongle , if you do so your 3G data balance will get the lapse. so keep in mind that you can use these two plans on your smartphone only.