BQ has launched its Aquaris E4.5 and Aquaris E5 Ubuntu Edition smartphones in the Indian market. Highlight of both devices is that they run Canonical’s Ubuntu operating system. which comes loaded with several gestures and a concept called Scopes.

As far as specifications of the devices are concerned, both smartphones are powered by a 1.3GHz quad-core MediaTek processor paired with 1GB of RAM and sport a 5 mega pixel front facing camera. The Aquaris E4.5 Ubuntu Edition comes with 4.5 inch qHD (960 x 540 pixels resolution) display, 8GB of internal memory (expandable), 8 mega pixel rear camera with dual flash and 2150mAh battery. 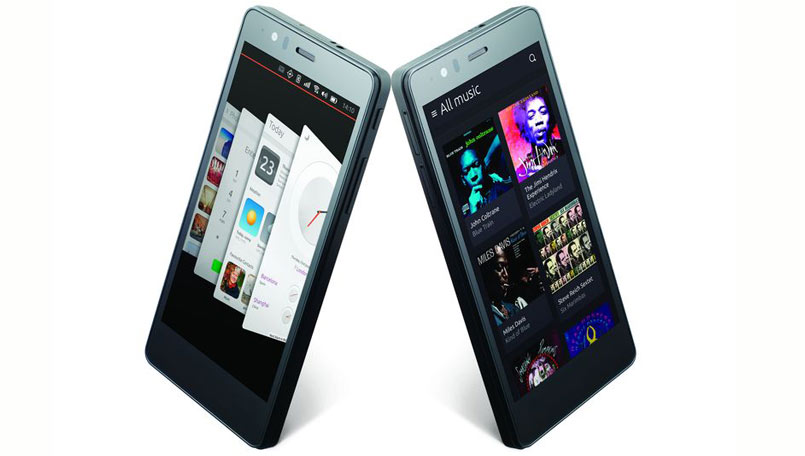 The Aquaris E4.5 and E5 Ubuntu Edition smartphones are priced at Rs. 11,999 and Rs. 13,499 respectively. Both devices will go on sale exclusively on Snapdeal by the end of August 2015.

“The success we have seen with the Aquaris E4.5 and E5 Ubuntu Editions in Europe has precipitated this follow-on launch with Snapdeal in India. Snapdeal has proven to be an ideal launch partner given its fervent commitment to introducing exclusive and novel products to the Indian market, to ensure customers get a broad and differentiated choice’,”  remarks German Lopez, COO of Spanish handset manufacturer BQ.