Lava has expanded its Iris series with the launch of Lava Iris Atom 2 smartphone. Under the hood, it is powered by a 1.3GHz quad-core processor paired with 512MB of RAM. Running Android 4.4 KitKat (upgradable to Android Lollipop) operating system, it features a 4.5-inch FWVGA TFT display with 854×480 pixels resolution.

There is 8GB of inbuilt storage which is expandable up to 32GB using microSD card. The device sports a 5 mega pixel camera with LED flash and Largan lens on the rear and a 0.3 mega pixel front facing camera. Backed up by a 1750mAh battery, the Iris Atom 2 is claimed to deliver up to 6 hours 20 minutes of talk time on 3G network and up to 221 hours of standby time. 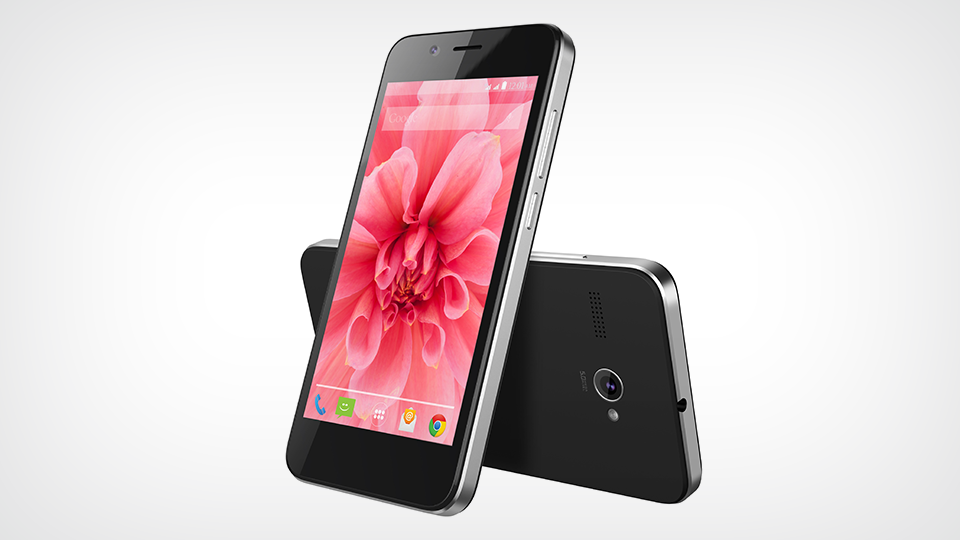 It measures 134x66x9.15 mm in dimensions, weighs 130 grams and can be grabbed in White and Black color options. Connectivity options include 3G, Wi-Fi, Bluetooth and GPS.

The Lava Iris Atom 2 is priced at Rs. 4,949 and is available to buy from online and offline retailers across the country.