Highlight of this phone is its camera department. It sports a 13 mega pixel rear camera with dual LED real tone flash, f/2.0 aperture, PixelMaster. It also supports laser auto focus that is claimed to focus in just 0.03 seconds. There is also a 5 mega pixel secondary camera on on the front with  f/2.0 aperture for capturing selfies and making video calls. 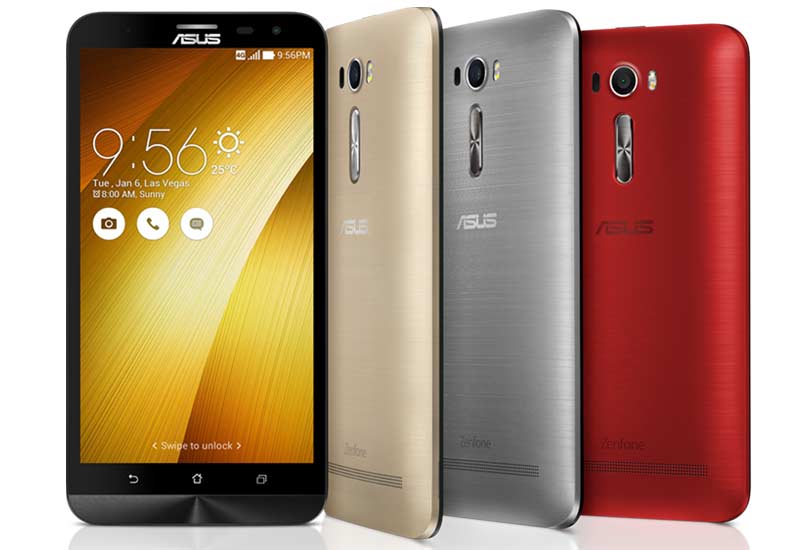 The ZenFone 2 Laser 6 is powered by a 64-bit octa-core Snapdragon 616 processor coupled with 3GB of RAM. It features a 6-inch full HD display with 1920×1080 pixels resolution and runs Android 5.0 Lollipop operating system wrapped under Zen UI 2.0.

There is 32GB of internal memory onboard which can be expanded up to 128GB via microSD card. The phone comes with 5GB of web storage for lifetime and 100GB of Google drive space for two years. Backed up by a 3000mAh battery, the phone measures 164.5x84x10.5mm in dimensions and weighs 190 grams. 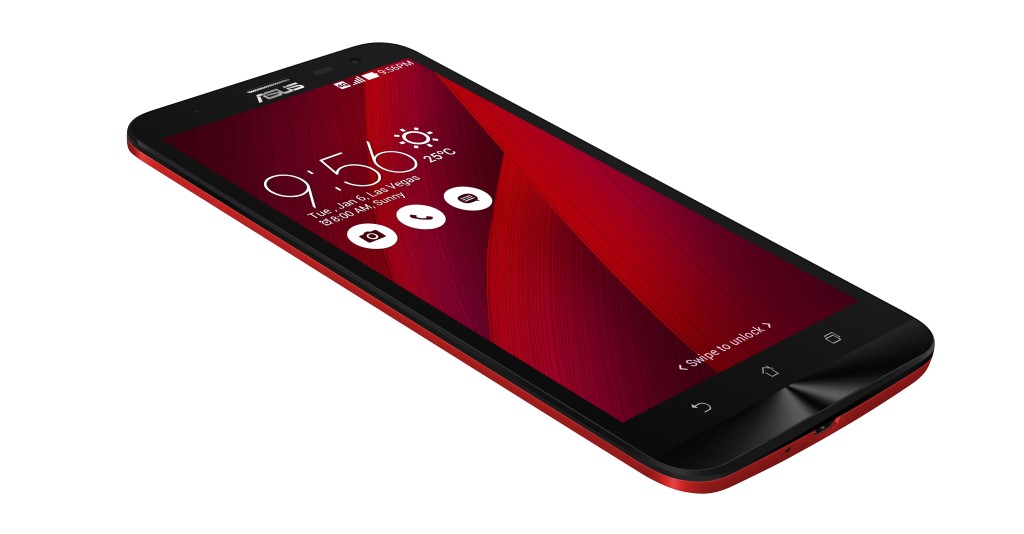 The Asus ZenFone 2 Laser 6 is priced at Rs. 17,999 and is available to buy from Flipkart, Snapdeal and Amazon. The device will also go on sale via offline stores starting second week of December. It will be available in Red, Silver and Gold color options.

Not just the camera department, the Zenfone 2 Laser 6 excels in other departments as well. This device has great display, mighty configuration and mammoth battery.