You must have read the news that the Delhi High Court has banned the import and selling of Xiaomi phones in India after a patent infringement case filed by Ericsson. If you have been worried because you just bought a Xiaomi phone or have ordered one recently, don’t worry too much. The reason I say this is because this is not the only patent infringement case in the world and this is not for the first time it has happened to a mobile phone brand in India. There have been similar infringement cases against brands like Micromax, Intex and a few more which never made it to news reports but were settled in or out of courtrooms in the past. 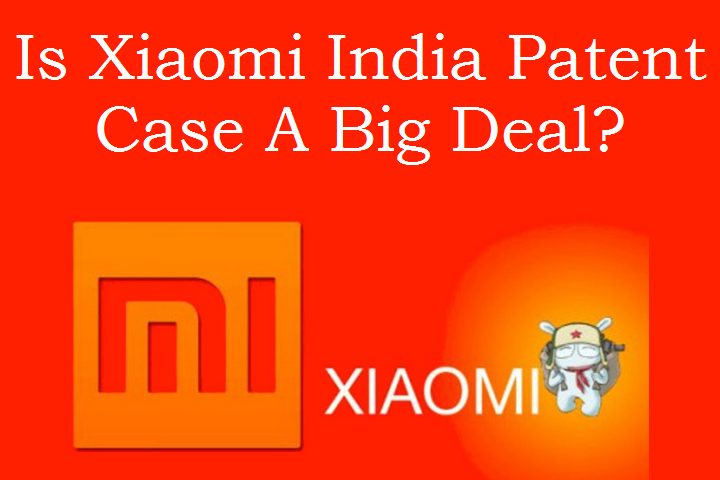 Mobile telephony and telecommunication industry is heavily driven by technology and thus a lot of intellectual property is involved. Some brands patent pieces of software, some patent the methodologies and some patent the design and functionality. While Intellectual Property is of great value, the land of the law governs how the IP (intellectual property such as patents, trademarks etc.) are treated in different countries. Fortunately, India has much more strict laws for IP than China and thus protects the IP holders better. But in many cases, these patent infringements are honest mistakes, coincidentally using similar technologies or sometimes just because of the the software and technologies used in the sub-parts of the system in some cases.

While Xiaomi India is in a soup over the patent issue, but many a times such issues are resolved withing the court or outside by mutual agreement between both parties involved. It usually depends on how they both agree to settle on it, which maybe by paying royalty or some compensation for any potential financial damages. Since the legal system in India is quite developed, there are ways to settle such problems very quickly both in and out of the court.

As we have seen in the past, we believe that this ban should also be lifted soon as Xiaomi law team might already be working in full force to settle the issue. Such issues have been settled in the past among giants like Cisco, Apple and Samsung to name a few, so I will not be surprised to see if the ban on Xiaomi in India is lifted in a week or two as the two parties reach some agreement. In my opinion as an industry analyst, there is no big reason to worry, its a common occurrence in tech industry.

Disclosure: These are my personal opinions as an independent technology analyst on the basis of industry observation. We are in no way connected to any of the brands and judiciary systems involved in the above case.