We all like capturing beautiful moments of our lives, while some of the people pursue photography as their hobby, both of which require a good camera for capturing images. But, just like smartphones and tablets, Indian market is flooded with array of digital cameras with different features and prices, leaving the buyers confused while buying a digital camera

Here is a list of Best Digital Cameras Under Rs. 10,000 range available in India which are not just full of attractive features but also deliver value for money to the buyers. Scroll down to know the specifications, features and other details of the digital camera in Rs. 10,000 price range.

IXUS 155 camera is a good option in this price range with 20 mega pixel resolution. This camera can even take group shots with ultra wide 24 mm or zoom in 20x closer. It comes with a 2.7 inch type LCD monitor for viewing the captured images. It also hosts DIGIC 4+ image processor to enhance the processing time by up to 60 per cent while shooting at high ISO speeds. It features creative filters like Fisheye Effect, Toy Camera Effect and Monochrome. 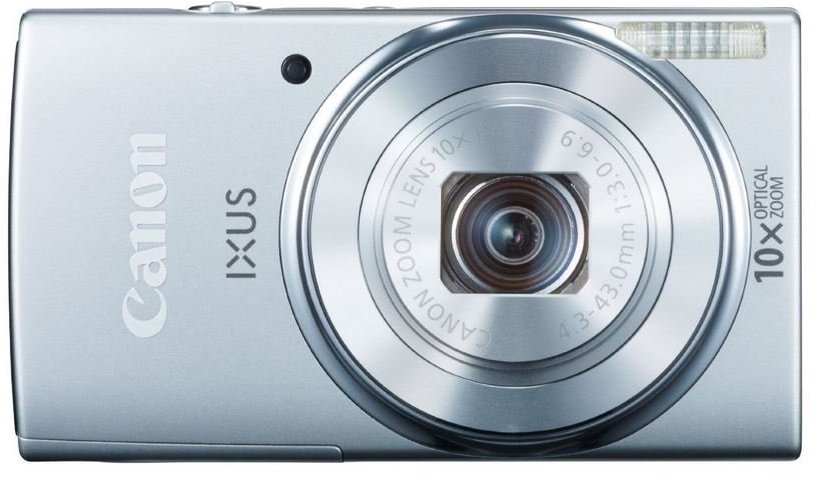 This is another alternative which you can consider while buying a digital camera. It features 20.1 mega pixel resolution, CCD sensor and Nikkor glass lens with 8x optical zoom. It also allows users to record videos in HD quality of 1280 by 720 at 30 frames per second. It is equipped with 2.7 inch LCD screen with 230k dpi screen resolution for viewing captured images and playback. It comes with 25 MB of internal memory which can be further expanded. 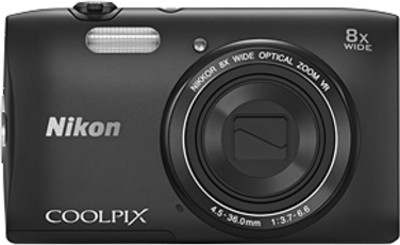 By paying a little extra, this camera can be availed, which delivers a host of attractive features to the users. It sports 20.1 mega pixel camera with 8x optical zoom. This camera is equipped with Optical Steady Shot image stabilization feature which avoids the blurring of image even if the hands of the user shake. Other features include Beauty effect which allows the user to edit the images in the camera itself, making the images look perfect. The intelligent auto feature gives stunning shots even in unfavorable conditions. 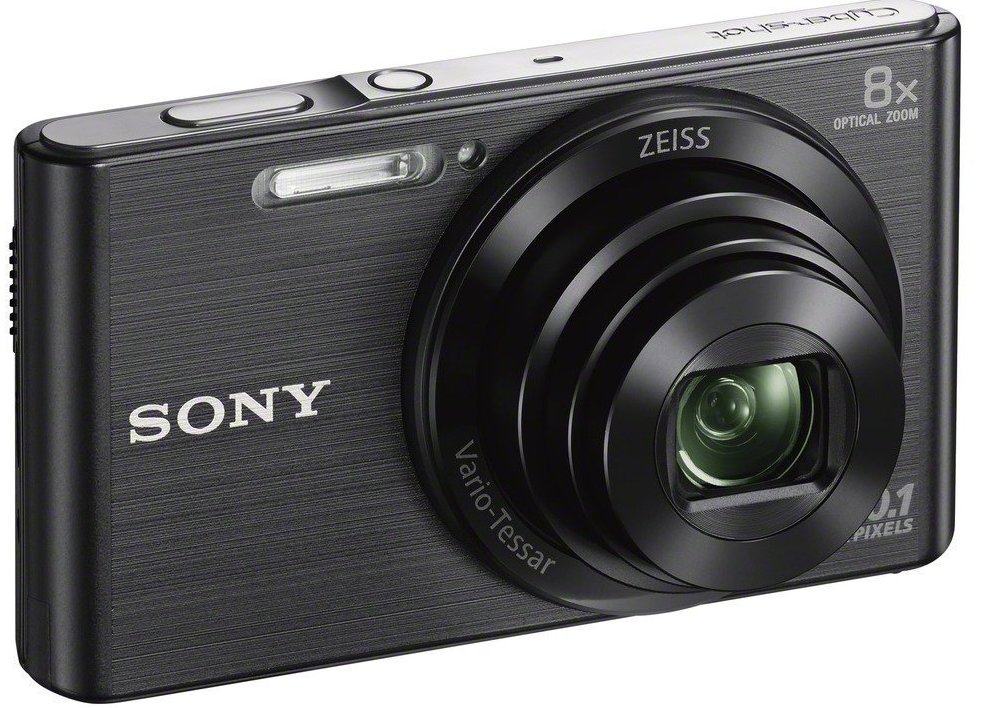 This device from Sony features a 16.2 mega pixel camera with exmor R CMOS Sensor. It is equipped with Carl Zeiss Vario-Tessar lens with 8x optical zoom. This camera offers a number of features to get blur-free beautiful images with vibrant colors. For capturing whole scenes, it offers 360 degree panorama feature. It comes with other features like watercolour, partial color, toy camera and illustration. Optical steady shot further avoids blurring of the images when clicked with shaky hands. 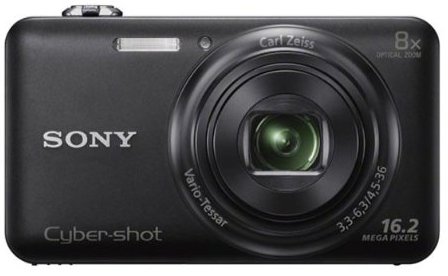 This 16 mega pixel camera with CMOS sensor and 8x optical zoom captures naturally bright and vibrant shots. It is further capable of capturing full HD 1080p videos. This camera boasts of Smart Portrait System which includes features like Face Priority which focuses on face, Skin Softening for softening skin and many more. It is equipped with a 3 inch screen so that captured images can be viewed on the monitor.